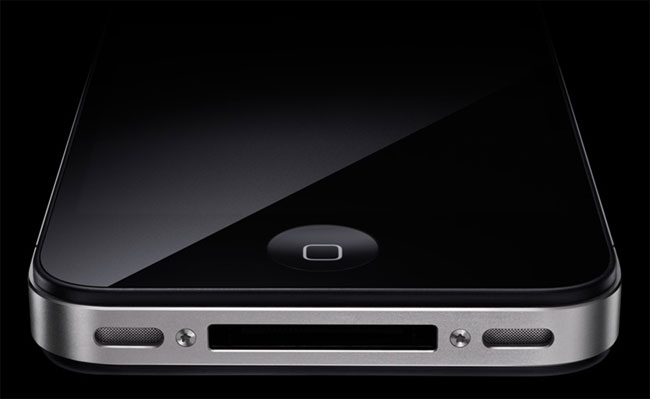 That isn’t the case, as Consumer Reports has now responded to the press conference, and they still won’t be recommending the iPhone 4 and here is why.

Consumer Reports believes Apple’s offer of free cases is a good first step. However, Apple has indicated that this is not a long-term solution, it has guaranteed the offer only through September 30th, and has not extended it unequivocally to customers who bought cases from third-party vendors. We look forward to a long-term fix from Apple. As things currently stand, the iPhone 4 is still not one of our Recommended models.

I guess Apple has some work to do on the iPhone 4, before the get the seal of approval from Consumer Reports.