If your one to think the iPad is a little short of features the same as Yigit Cinar, the tablet he has designed might be for you. Yigit’s tablet packs in nearly ever feature you could possibly need in a tablet and more. His design is still a concept at the moment but Yigit has put together a demo using Autocad and Maya to show his ideas. View the video after the jump. 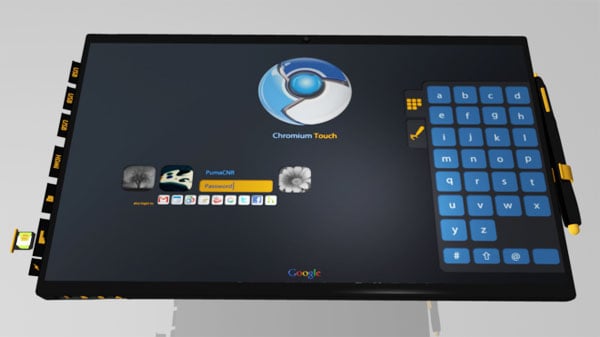 Yigit’s concept is equipped with multiple USB ports, HDMI connnections and removal battery, all run using Chrome OS and using a digitiser screen rather than a touch screen similar to a Wacom tablet.