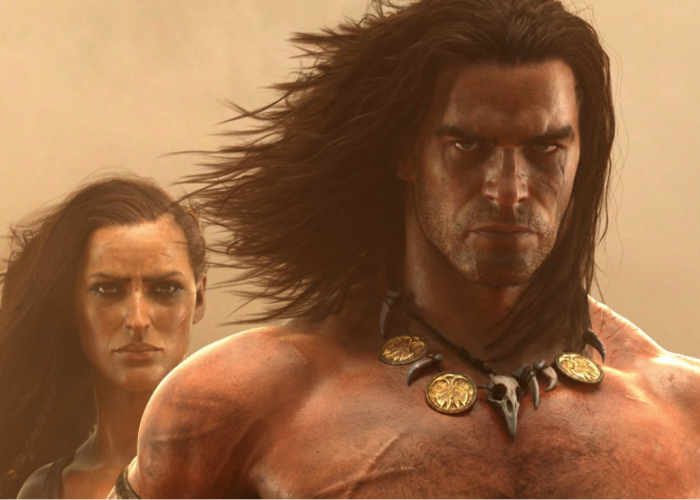 A new trailer has been released this week for the upcoming Conan Exiles game which will be available via early access on Steam during January 2017 and as a game preview on the Xbox One during the spring of 2017.

Check out the latest Conan Exiles trailer below to whet your appetite and see what you can expect from this open-world survival game set in the brutal world of Conan the Barbarian.

You are an exile, outcast and downtrodden, sentenced to walk in a barbaric wasteland where the weak are crushed and only the strong can live. Here you must fight to survive, build, and dominate the world alone on your own server or with enemies and allies in online multiplayer.

Just remember: in this brutal land of vengeful gods, bloodthirsty cannibals, and vicious monsters, survival is more than tracking down food and water. Explore mysterious ruins in search of treasure and knowledge, but beware the risk of your mind being corrupted by the dark forces of the world. Traverse vast sand dunes and seek shelter from scouring sandstorms sweeping across the burning sands. March into war against your enemies and unleash your savage fury in brutal combat. Go in unprepared and it will be your head rolling and limbs flying.

Conan Exiles is not an empty sandbox. It is a world rich in history where you must discover the knowledge and secrets of ancient civilizations as you struggle to build your own.