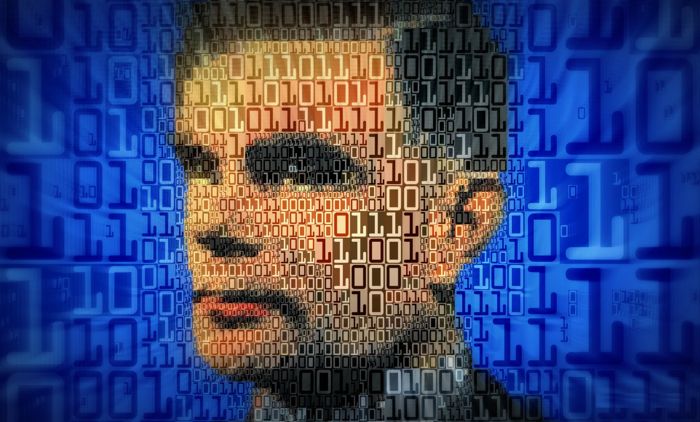 The Turning Test, which is a test of a computers ability to make someone think it is a real person has been passed for the first time. The University of Reading in the UK organized the test, and Eugene Goostman, which is a supercomputer managed to fool the judges into thinking they were talking to a real person.

Eugene Goostman is a simulation of a 13 year old boy, it was developed in Saint Petersburg, Russia by Vladimir Veselov and Eugen Demchenko.

“Some will claim that the Test has already been passed. The words Turing Test have been applied to similar competitions around the world. However this event involved the most simultaneous comparison tests than ever before, was independently verified and, crucially, the conversations were unrestricted. A true Turing Test does not set the questions or topics prior to the conversations. We are therefore proud to declare that Alan Turing’s Test was passed for the first time on Saturday.

Eugene was one of five supercomputers fighting it out to win the Turning Test 2014 Prize, some of the judges in the test included Robert Llewellyn, why played Kryten in the popular TV show Red Dwarf, and Lord Sharkey, who campaigned for Alan Turning’s pardon last year.

You can find out more information about the first computer to successfully pass the Turning Test over at the University of Reading at the link below.