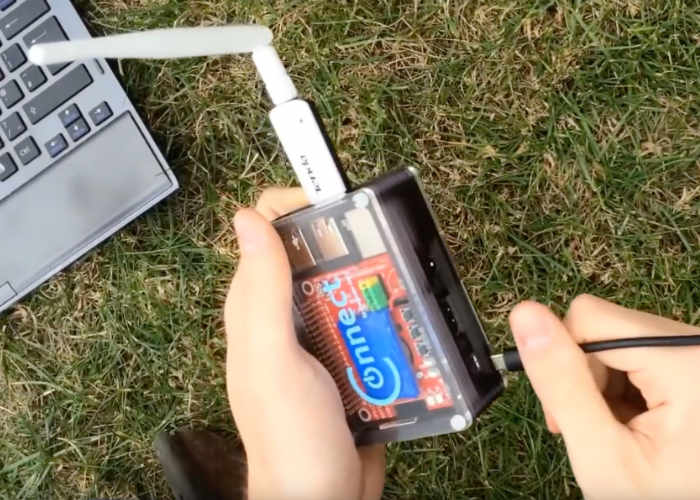 This week the official Raspberry Pi Foundation has featured an article about recycling it’s older Raspberry Pi mini PCs in conjunction with Computer Aid by creating routers to provide Internet to remote areas.

Computer Aid has created a video below to demonstrate how the awesome Raspberry Pi mini PC systems can be used to create portable Internet hotspots.

Inside the Connect is software based on RACHEL-Pi by World Possible.

“All too often we’re reminded of this reality,” wrote Jeremy Schwartz, Executive Director of World Possible. “There are places where young people aren’t given the resources they need to learn. For many, the internet has become a small equalising force, but for more, that equaliser does not exist.”

“In 2017, we’re going to test RACHEL against as many different use cases as we can,” said Jeremy. “We’ll be formalising our own testing through our social entrepreneurs, and intimately supporting a narrower group of other organisations”.

As a result, Computer Aid “currently has twenty units about to arrive at a project in Ethiopia and one in Mauritania,” said Nicola. “So hopefully we’ll be getting to see it in action soon.”

For more details jump over to the official Raspberry Pi Foundation website via the link below. If you enjoy building Pi projects you might be interested in our comprehensive list of Raspberry Pi displays, HATS and small screens.