The Intense PC  was first announced by CompuLab back in March and has now made it available to purchase, providing the performance of a full desktop system in a tiny mini PC, measuring just 19 x 16 x 4 cm. 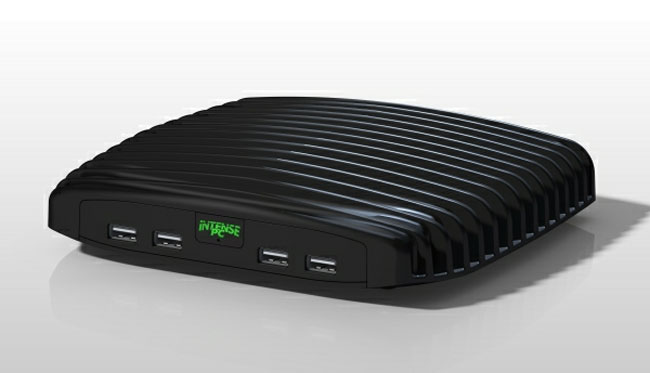 The Intense PC consumes just 8W of peer when idle, but once the Intel’s Turbo Boost Technology in started up, it provides up to 2.8 GHz of processing power.