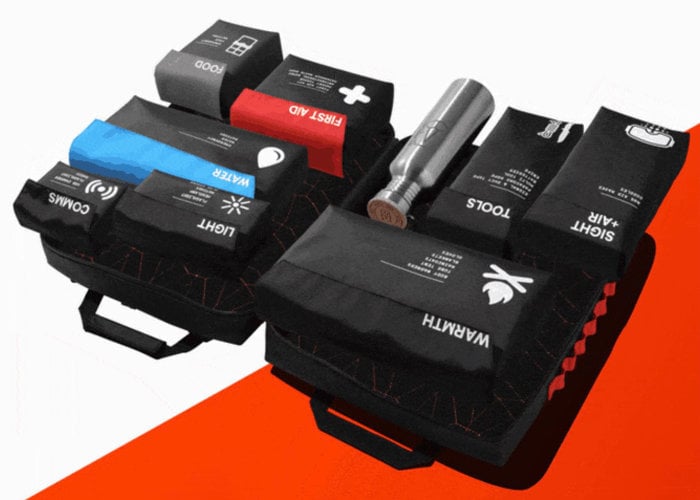 RINO Ready has created a new personal emergency survival kit aptly named the Companion. Designed to keep to people sustained and alive during the first 72 hours of any emergency the compact survival kit is adaptable and ready when you need it most. Watch the demonstration video below to learn more about the “world’s most advanced two person 72 hour emergency survival system. Fusing unmatched organization, quality, and quick access – built to withstand whatever life throws your way.” 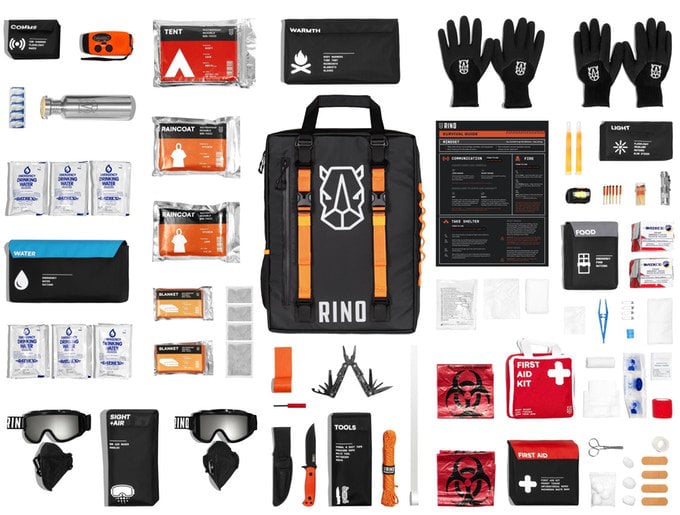 Companion as this week launched via Kickstarter and already raised its required pledge door to over 100 backers with still 34 days remaining on its campaign. Pledges start from $149 or roughly £117 and worldwide delivery is expected to commence sometime around June 2019.

“Emergency kits and bug-out-bags aren’t new…we get it. That’s the problem. So, we fused the knowledge from first responders, survivalists and designers to develop The Companion. A product built to save lives. Floods, Fires, Hurricanes, & Earthquakes are becoming more frequent and intense year after year. Combined with growing overpopulation and outdated infrastructure, such disasters will only grow in magnitude.”

Jump over to the campaign page below the details on each component included in the survival kit which includes goggles, facemarks, blankets, raincoats, tent, food, water, fire starting equipment, knife and more. If you would prefer to build your very own tailor-made survival pack and purchase the full kit with pack and pouches all empty.