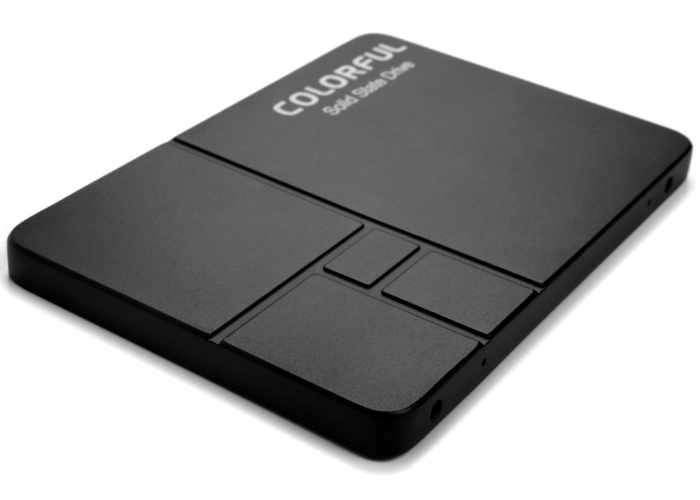 Hardware manufacturer Colorful Technology has this week unveiled a new addition to their range of solid state drive (SSD) offerings with the introduction of the new Plus Series SSD which is expected to be shipping to distributors worldwide before the end of the month and will be available in three different capacities offering 160 GB, 320 GB and 640 GB options in the form of the SL300 Plus 160G, SL500 Plus 320G and SL500 Plus 640G.

The Colourful Plus Series of storage offers the latest in 3D TLC NAND Flash technology together with a new SMI SM2258XT controller offering a new NAND Flash configuration at an affordable price that is also capable of providing bigger volume while still retaining a longer lifespan, say Colourful who explains more about the new storage :

The non-standard capacity is due to the new 3D NAND Flash specification which is the result of new developments in 3D NAND technology which allows a large volume single BGA NAND Flash chip to be created. For example, the COLORFUL SL300 Plus 160G uses a 4 die wafer arrays, the SL500 Plus 320G has an 8-die chip equipped and the SL500 Plus 640G has 16 die in a single chip. The volume of each die is 48 gigabytes (384 gigabits). COLORFUL offers a 3-year warranty for the Plus Series SSD and is expected to reach distributors in late November. Pricing for the Plus Series SSD is expected to be just 10% than normal than the 120G/240G/480G.