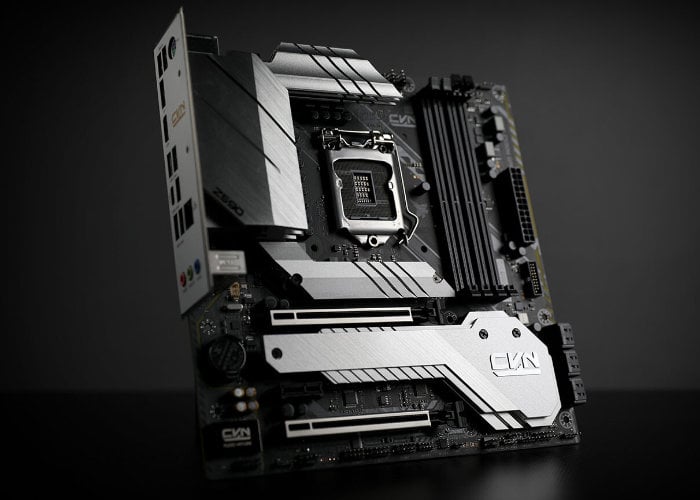 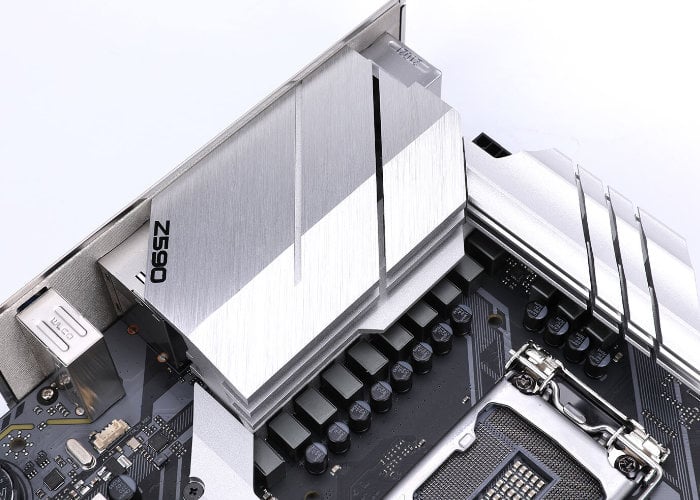 For more information, full specifications and purchasing options jump over to the official Colorful website by following the link below.