Codemasters has this week launched their iconic Colin McRae Rally games series on to the Apple iPad and iPhone, allowing users to experience the “re-imagined” 2001 game on iOS devices. 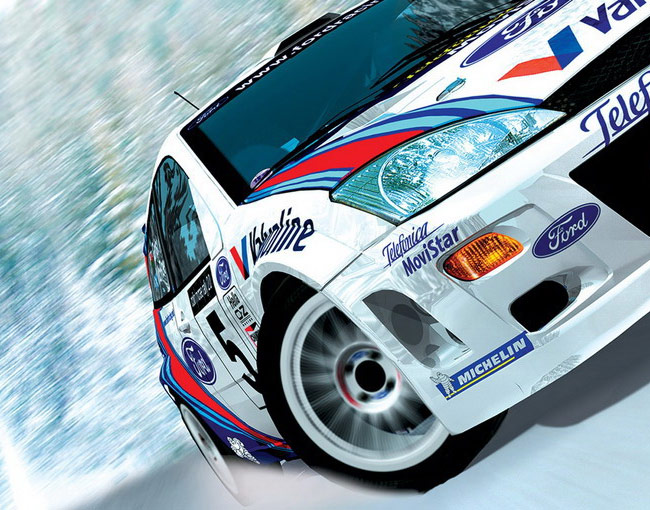 “From the developers of the multi-million selling franchise and based on content from the 90% Metacritic rated Colin McRae Rally 2.0, Colin McRae Rally for iPhone and iPad features THIRTY amazing rally stages with a combined distance of over 130km. Go flat out through the dirt of the Australian outback, take on dramatic climbs through the mountains of Greece and get sideways on the tight and twisty roads of Corsica.”

The new Colin McRae Rally iOS game features different game modes such as quick races, full rallies and Championships and the ability to customise your experience with different controls schemes and views as well as post your best times to leader boards and unlock achievements with full support for Game Center included.

**It is recommended that you restart your iPhone, iPad or iPod after installing the game from the App Store and supports iPad 2 or newer, iPhone 4S/5, or iPod touch 5th generation.