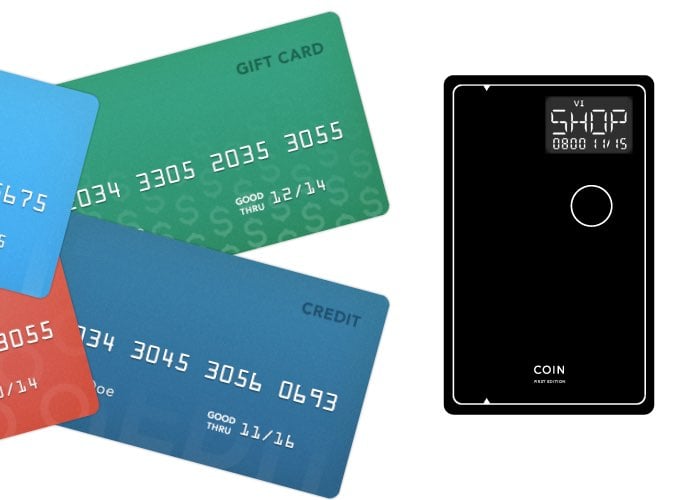 Coin have announce the next generation of their electronic Coin 2.0 wallet is now available to pre-order priced at $117.50 with shipping expected to start during the first quarter of 2016.

Originally launched on Kickstarter the electronic wallet has experienced the few issues along the way due to the change of credit card providers to use EMV cards, that are not supported by the original Coin wallet.

To be able to request an upgrade for your existing first-generation hardware. Update your Coin application to the latest release which will provide instructions on how to register and receive your second generation wallet.

If you don’t already own one the second-generation Coin wallet is now available to pre-ordered directly from the official website and comes equipped with NFC technology for contactless payments similar to that of other providers such as Apple Pay.