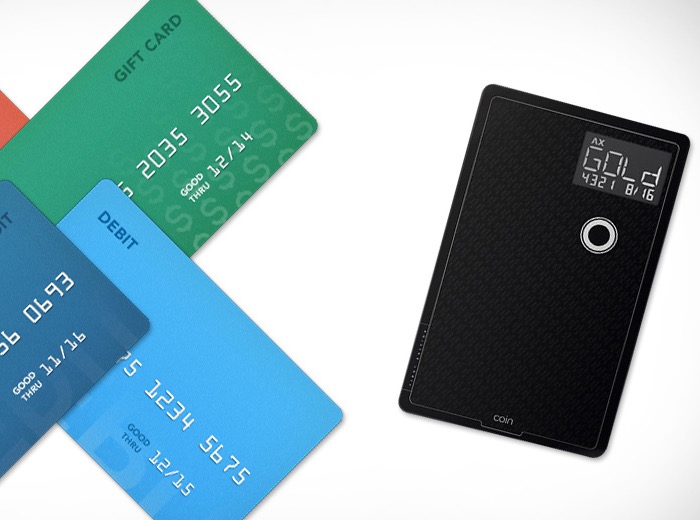 Some of our readers might remember the physical digital wallet called Coin that we featured here on Geeky Gadgets a year ago this week. Coin has been created to replace all your credit cards and bank cards with a single universal card but

During its development the company has experienced some issues hitting its launch deadlines throughout the year. Although this week it has been revealed that Coin seems to have now finally started shipping out its digital wallets to backers.

Coin has not yet officially announced that shipping has begun, but a number of Twitter users have been tweeting photographs of the Coin Digital Wallet arriving in its retail packaging.

Unfortunately at the current time Coin is only supported within the US and the company has notified international customers that they can expect to receive their digital wallet cards sometime in the spring of 2015. Check out the video below to learn more and see how the device functions in action.

For more information about the Coin Digital Wallet and what it supports over to the official website for full specifications and the ability to preorder your very own for $100 plus shipping. Just don’t expect it to turn in time for the holidays.