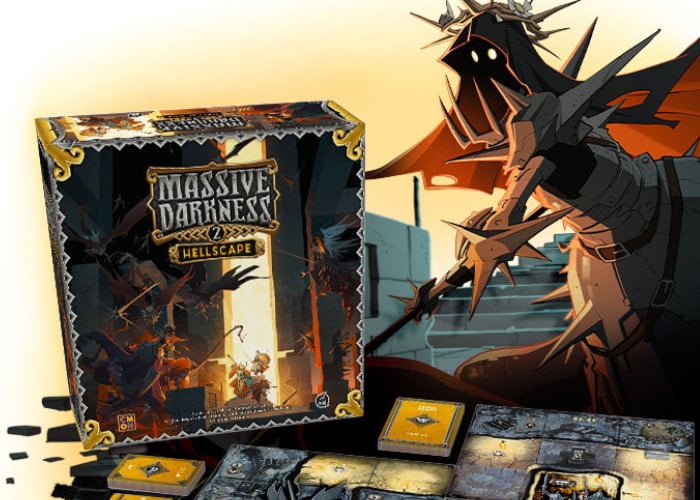 Board game design company CMON have launched their 45th Kickstarter campaign this week bringing their new Massive Darkness 2 Hellscape boardgame to fans. The long-awaited sequel to Massive Darkness, allow players to fight the source of evil with new art, “incredible minis”, and revamped gameplay for 1-6 players, check out the 3 hour Massive Darkness 2 gameplay below.

Earlybird pledges are available from $100 or roughly £77 and worldwide shipping is expected to take place during September 2021. Inspired by classic RPG games, this board game needs no game master to take you to the depths of Hell and beyond, fighting a variety of mobs and epic enemies to save the world, says CMON.

“Massive Darkness 2: Hellscape takes the exciting dungeon-crawling action of the original Massive Darkness and brings it to a whole new level! Take on the role of Lightbringers, a group of Heroes fighting the forces of Darkness in this thrilling cooperative game for 1-6 players. ” 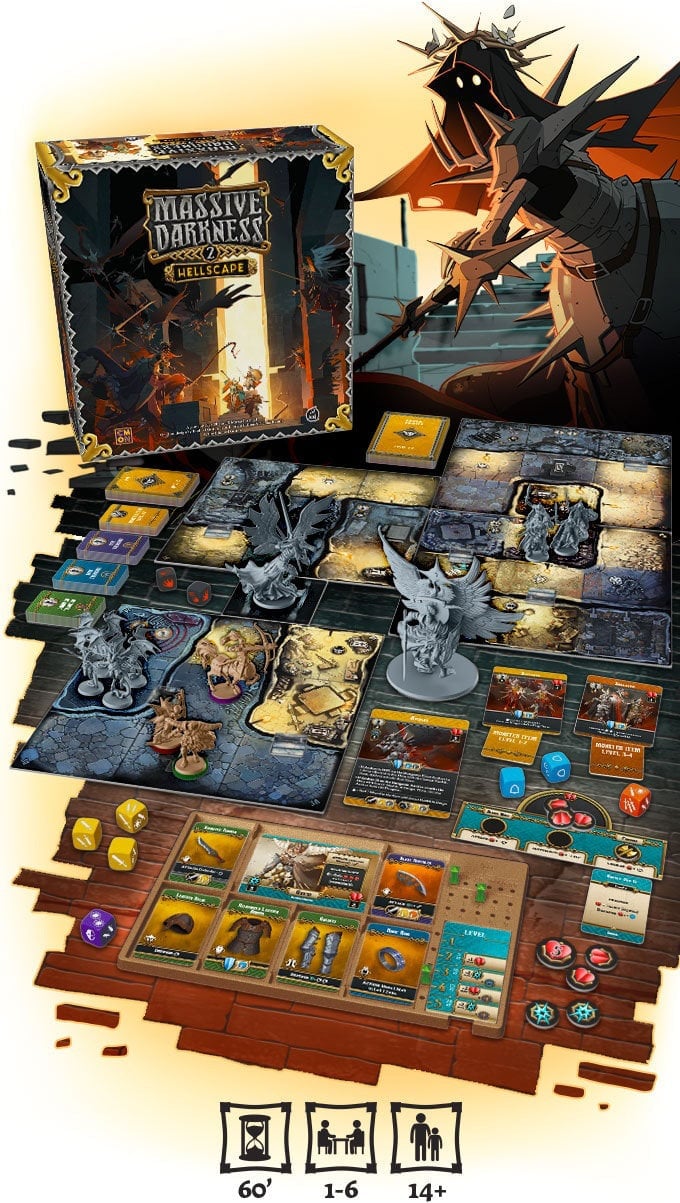