Today CM9 Alpha has been officially released for the Nook Color, by XDA Developers. The CyanogenMod 9 alpha 0 still has a few things to be corrected such as the microphone, hw composition, hw video decoding (basically all TI ducati features are not working), Bluetooth and FM radio. But the latest release now runn smoothly on the B&N Nook Color device. 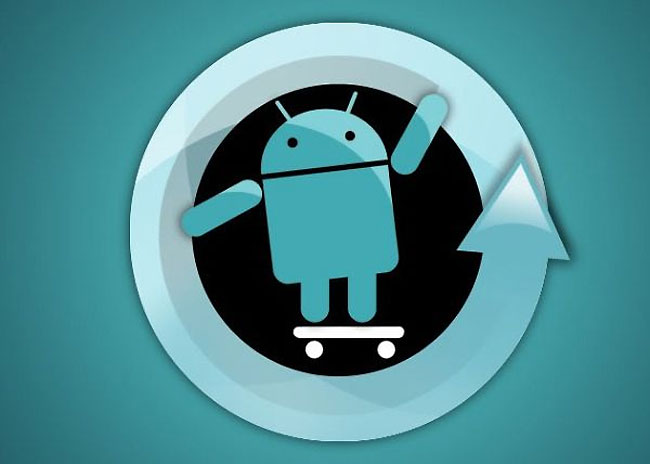 Due to the ROM still being in Alpha stays the developers will not be providing any support for it in its current state. But you are free to give the new CM9 Alpha a go if you have the appropriate skills. XDA Developers explain:

“Let’s emphasize that– THIS IS AN ALPHA, RELEASED FOR YOU TO PLAY WITH AND GET A SENSE OF WHAT’S TO COME. **AND SOME THINGS DON’T WORK. *REALLY. *IF YOU ARE EXPECTING ANYTHING CLOSE TO PERFECTION, WALK AWAY FROM YOUR COMPUTER, LOWER YOUR EXPECTATIONS FOR AN HOUR OR SO, THEN COME BACK.”

More information and downloads of the new CM9 Alpha for the Nook Color can be found over on the XDA Forums.