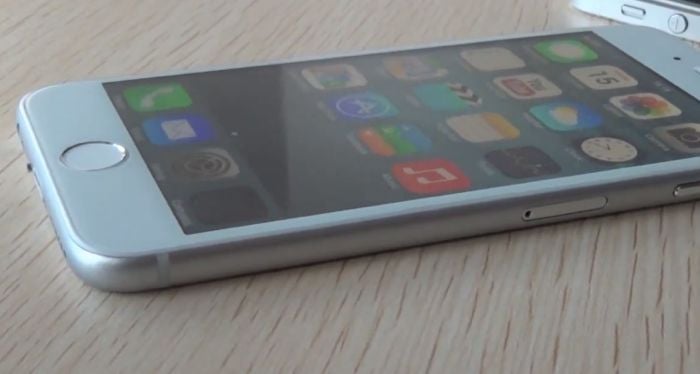 The other day we heard about a cloned version of Apple’s iPhone 6, and now we have a video of the handset which was posted online by Jacky Zou from 86digi.

The video below shows this iPhone 6 clone in action, and the handset appears to be running a cloned version of Apple’s iOS 7.

As you can see from the video, the OS on the handset looks very similar to Apple’s iOS 7, although there are some subtle differences.

The text on the calendar icon for the number ’15’ is thicker than the text on Apple’s iOS 7, and the Settings app is actually called ‘Setting’, the device is apparently called the Wico i6.

The iPhone 6 is rumored to come in two sizes, one with a 5.5 inch display and the other with a 4.7 inch display, this cloned handset appears to be the 4.7 inch model.

Apple are expected to launch their new Apple A8 processor with the iPhone 6, it will also come with Apple iOS 8, and a range of new features.

We are expecting the new iPhone 6 to launch in September, as yet it is not clear whether both the 4.7 inch and 5.5inch models will be available at launch.