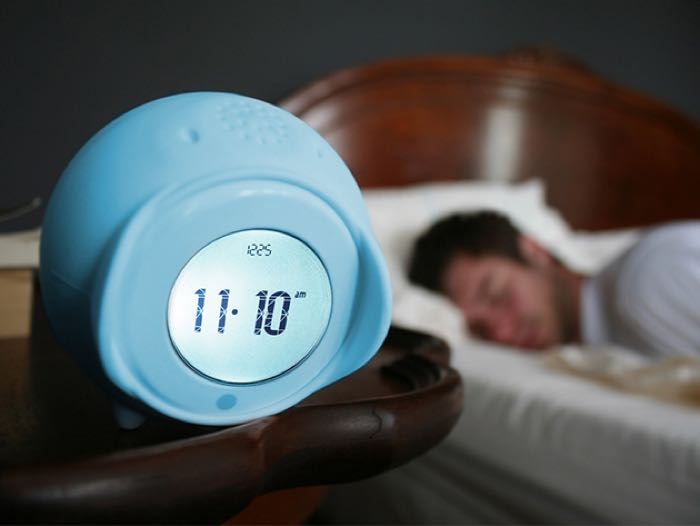 If you need a new alarm clock to wake you up in the morning then we have some great deals on the Clocky Alarm Clock & Tocky Alarm Clock in the Geeky Gadgets Deals Store.

First up is the Tocky Alarm Clock which normally retails for $50, although you can now get one with Geeky Gadgets Deals for $39.99.

Say goodbye to your snoozing habits with Tocky, the alarm clock that not only runs and jumps away from you, but plays whatever audio will motivate you when you need it most. Play your favorite (or least favorite) tune, or record personalized wake-up messages to get you on your feet and ready for the day.

Get The Tocky Alarm Clock> 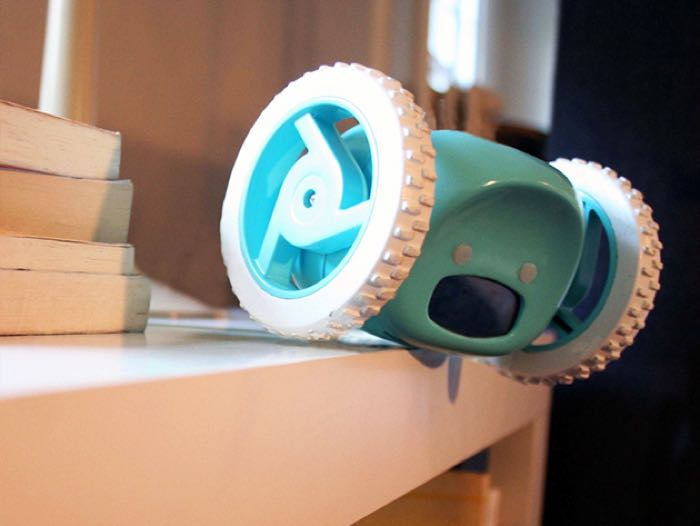 Next up is the Clocky Alarm Clock, this one comes with wheels and normally retails for $39.99, you can now get it for $34.99 with Geeky Gadgets Deals, more details at the link below.

Notoriously an anti-morning person? Not to worry, an alarm clock that won’t take snooze for an answer has arrived. Clocky not only pollutes the air with obnoxious snooze-resistant noise, but runs and jumps away from you in the process. Finally make that morning workout, be the first in the office or start the line at your local coffee cart—Clocky will make sure you rise and shine as planned.

Get The Clocky Alarm Clock >