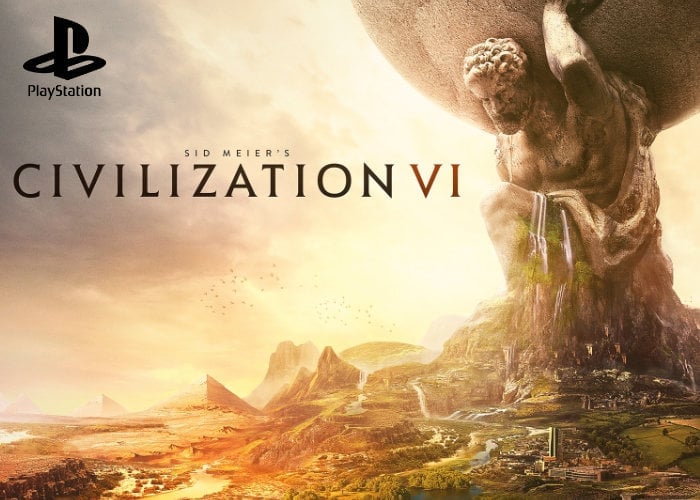 Civilization VI In Rise and Fall, your choices will either inspire Loyalty or risk rebellion as you fight to maintain your empire and propel your civilization into a Golden Age. Lose your peoples’ Loyalty and you may find yourself in a Dark Age, but don’t fear – you may be able to rise again and trigger a Heroic Age.

Civilization VI In Gathering Storm, the world is more alive than ever. Natural disasters like volcanic eruptions or storms can pillage or destroy your improvements and Districts. An evolving global ecosystem, shaped by your choices, can change the planet’s climate for better or worse. And, with the addition of the World Congress, you can make your voice heard among the other leaders of the world

– Barbarians are big trouble in the early game. These lawless savages will send out Scouts to look for cities to pillage, so take them out when you see them. Recruit some Warriors and Slingers early to defend your cities and borders, and make it a priority to clear Barbarian camps when you find them.

– Don’t just plop down a city anywhere! Take the time to scout the area around you. Look for a source of fresh water nearby, a food source you can harvest such as Wheat or Rice, and any Luxury resources or natural wonders to boost your city’s development.

– District placement is also a vital part of your strategy for success. Placing the Science District next to mountains will grant you extra Science points each turn, while placing the Commercial district next to a river will bring extra revenue. Plan your cities and specialize them to get the most out of your empire.

– Science and Culture will allow you to unlock new Techs and Civics to grow your empire, leading to new units, Districts and Wonders. Certain in-game actions will trigger Eurekas, reducing the time needed to research some Techs and Civics. Settling a city on a coast will give you a boost for the Sailing technology, while defeating a unit with a Slinger will trigger the Eureka for Archery. Check the Tech and Civics trees in-game to learn more!

– One of the best parts of Civilization VI is that there are so many different ways to play, and every leader and subsequent civilization have their own unique playstyles. China, for example, can complete Wonders faster thanks to its unique bonuses and the ability of its Builders, while Rome favors territorial expansion and trade to accumulate wealth. Spain will tend to play an aggressive Religious game with various military bonuses linked to fighting civilizations with different religions. Try them all to see which best fit your preferences.

– There are several different paths toward victory in Civilization VI. The simplest to start with would be the Domination victory, which requires you to use your army to occupy all capital cities on the map. Be the first to colonize Mars for the Science victory, or build world Wonders and become the preferred tourist destination of the world to win a Culture victory. How you win is up to you and your playstyle!