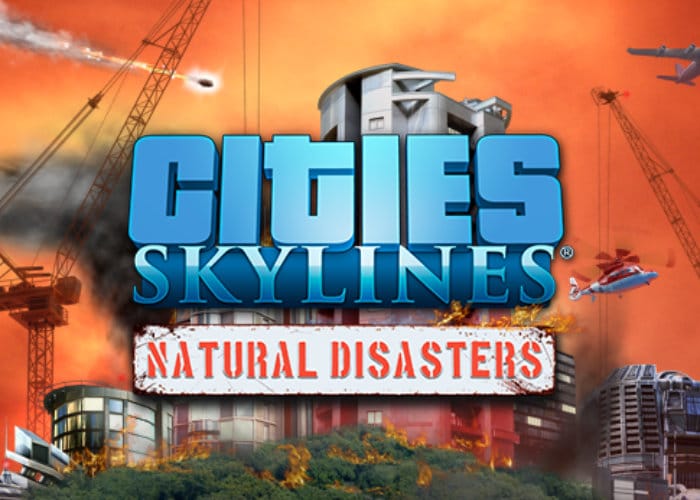 A new trailer has been released for the launch of Cities Skylines Natural Disasters on the Xbox and PlayStation platform, check out what you can expect from the game in the release trailer below. After previously launching on PC systems via Steam the new update to the original game that launched over a year ago on consoles is now available to download and is available as either part of the games Season Pass or as a stand-alone purchase priced at $15.

“Natural Disasters features a catalog of catastrophes to challenge mayor-players everywhere, including planning with early warning systems and emergency routes, devastating and destructive disaster effects, and caring for the populace as they struggle to rebuild.”

Features of the new Natural Disasters Expansion for Xbox One and PlayStation 4 gamers include :

– Deep, Impactful Gameplay: Meteor strikes, forest fires, tsunamis, earthquakes, and more will destroy districts and devastate estates
– With Great Power Comes Great Response Abilities: Plan for, and respond to, disasters using early warning systems, countermeasures, and new disaster responses such as helicopters and evacuations
– This is Not a Test (but it is just a game): New radio systems put the station in devastation with disaster warnings and three free radio stations
– An Objectively Good Feature: A series of pre-made scenarios challenge players with various objectives and conditions
– Chirpocalypse Now: Sweet new hats for Chirper, man

For more information on the new expansion for consoles, jump over to the official Cities Skylines website.