Following in the footsteps of the new 802.11ac WiFi routers announced yesterday by Belkin, Cisco has today unveiled their new 802.11ac router and network bridge.

In the form of the Linksys EA6500 802.11ac router which can be used in conjunction with their new Universal Media Connector network bridge as well as providing support for Cisco Connect Cloud. 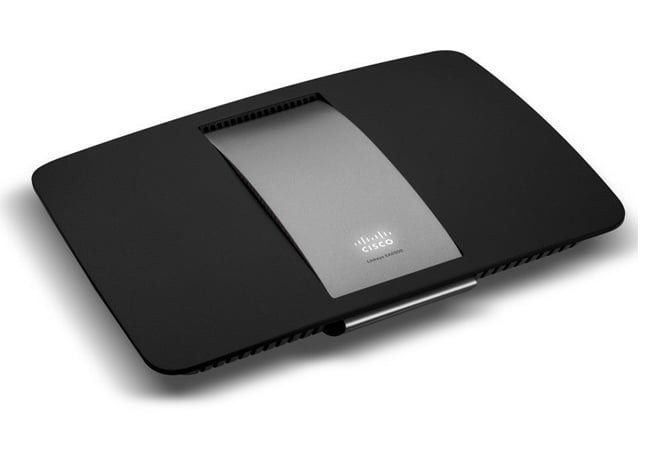 As well as their new hardware Cisco has also launched their new Cisco Connect Cloud service, which is now available for Linksys Smart Wi-Fi routers. Providing users with access to your home network for anywhere, at anytime. Cisco explains:

“This revolutionary new technology delivers a host of free apps for your router, and that’s only the beginning. As new devices and ways of interacting with your home emerge, Cisco Connect Cloud will keep expanding with new apps to enrich your connected lifestyle.”

The new Linksys EA6500 router will be arriving in August but as yet Cisco has not released a price for their new router, with the Universal Media Connector network bridge arriving in September. The new 802.11ac WiFi standard provides speeds that are three times faster than the existing 802.11n technology.