If you are looking to upgrade your older router to the new 802.11ac Wi-Fi standard which is around three times faster than existing 802.11n technology.

You might be interested in the two new routers launched by Belkin this week in the form of the AC1000 DB and the AC1200 DB. Which are both equipped with Broadcom’s fifth-generation 5G Wi-Fi, 802.11ac chips. 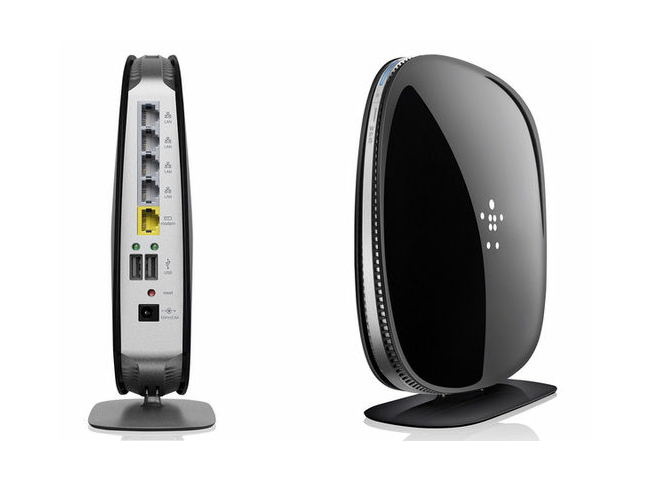 “With a majority of video content being consumed on devices such as smart TVs, smartphones, and tablets instead of a home computer, today’s tech-savvy families have an increasing need for simultaneous connections to multiple devices throughout their homes,”-“The enhanced speed and expanded coverage of Belkin’s AC routers enable families to achieve the truly seamless online experiences they crave.”