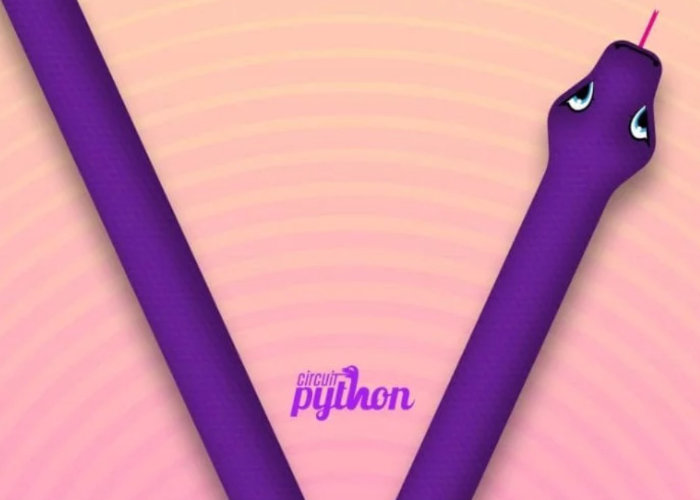 “CircuitPython 5.0.0 is the latest major revision of CircuitPython. It features many improvements and enhancements to displayio, including grayscale OLED and e-paper displays, extensive additions and changes to BLE support, support for the STM32F4 and Sony Spresense microcontrollers, and PWM audio support.”

For more details and to download jump over to the GitHub release page where a full list of all features and enhancements are listed. New Features, Updates, and Fixes since 5.0.0 Beta 0 include :