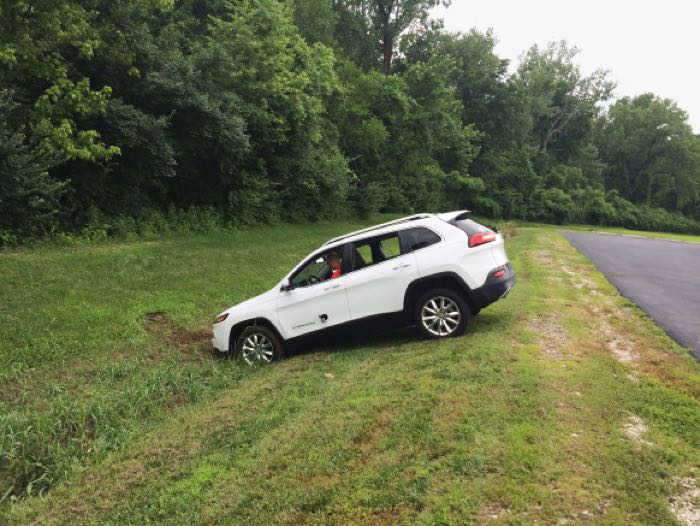 Last month we heard that hackers were able to control a Jeep Cherokee and Chrysler ended up recalling 1.4 million vehicles to fix the security flaw in their cars.

Now it looks like Chrysler will be facing a number of lawsuits because of the hack, three Jeep Cherokee owners have filed a complaint Chrysler and also Harman International which makes the Uconnect system in the cars.

This is probably not the last lawsuit that the company will face over the security issue on their vehicles, considering that it affects so many cars.

The people who have filed the lawsuit are claiming that they have suffered from fraud as their vehicles are apparently worth less than they had originally thought.