It has been rumoured this week that Google will unveil its new Chromebook Haswell processor equipped notebook systems this week during the Intel Developer Forum 2013.

A source close to the action has indicted that details of the new Chromebooks will be revealed on Wednesday morning at an IDF keynote by Doug Fisher, general manager of Intel’s software and services group. 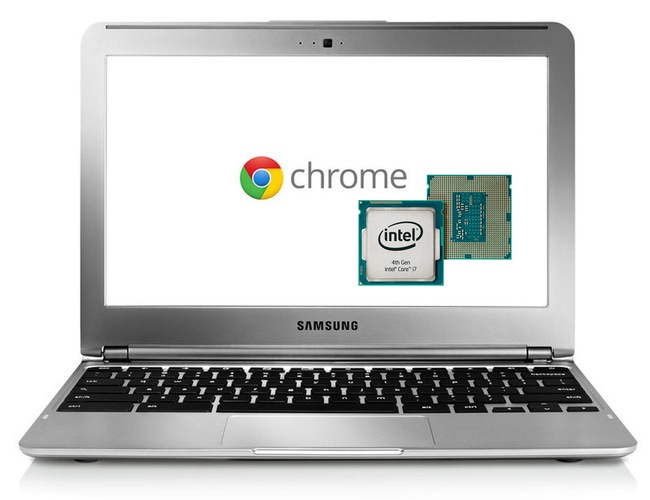 Its also expected that a Google executive will also join him to explain how Google is working with Intel to optimise Android and Chrome software for Intel chips.

Currently Google, Hewlett-Packard, Lenovo, Acer, and Samsung sell Chromebooks to the public and businesses but other hardware manufacturers are expected to join the sales team in the coming months.

Unfortunately no information on pricing or worldwide availability of the new Chromebook Haswell systems has been released as yet by either Intel or Google but as soon as information comes to light we will keep you updated as always.