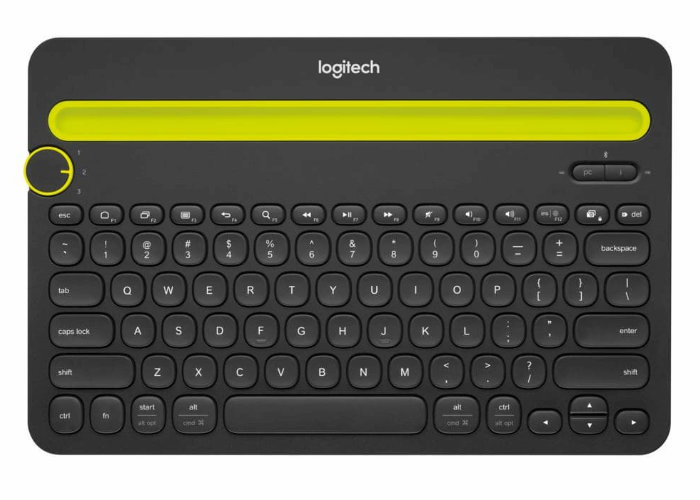 Users of the Chrome operating system may be interested to know that a new Logitech keyboard has been spotted making its way through the FCC this week. Details were discovered by Kevin Tofel who visited the FCC website discovered the new keyboard in the Chromium repository under the code name ‘Kata’ and connected it to Logitech based on the attached vendor ID, says the Chrome Unboxed website who write :

“Further investigation led him to the FCC listing of an unannounced device from Logitech. This keyboard just passed through the FCC a couple of weeks ago but there wasn’t concrete evidence that it is, in fact, the ‘Kata’ device found in the aforementioned commit.

Being equally as curious as we are, Mr. Tofel then turned to Bluetooth certifications. After all, this is a Bluetooth keyboard. If it is nearing production, it would have to be listed in the Bluetooth archives.”

Specifically designed for the Chrome OS, Logitech has not officially announced the launch of the new keyboard but as soon more details are released we will keep you up to speed as always.