If you have already purchased or are thinking of purchasing a new MacBook Pro. You might be interested to learn that Google has unveiled their beta version of Chrome is now ready to support the MacBook Pro’s retina screen. 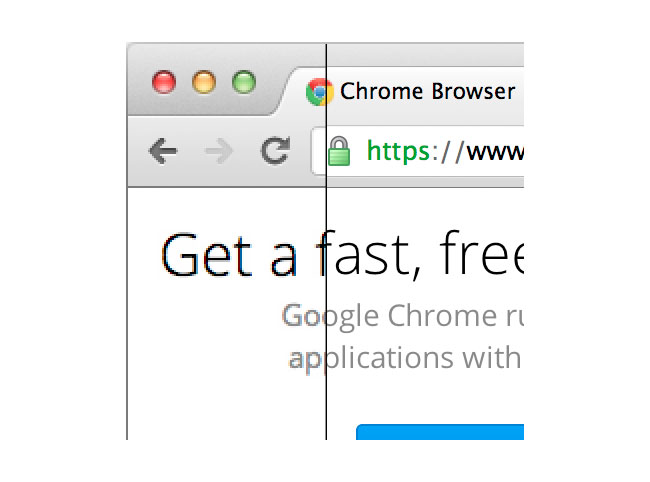 “Apple recently announced a new laptop with a Retina high-resolution screen, and we’re committed to polishing Chrome until it shines on that machine.

The Chrome Canary channel already shows the early results of this work, bringing basic high-resolution support to Chrome. We have further to go over the next few weeks, but we’re off to the races to make Chrome as beautiful as it can be.”