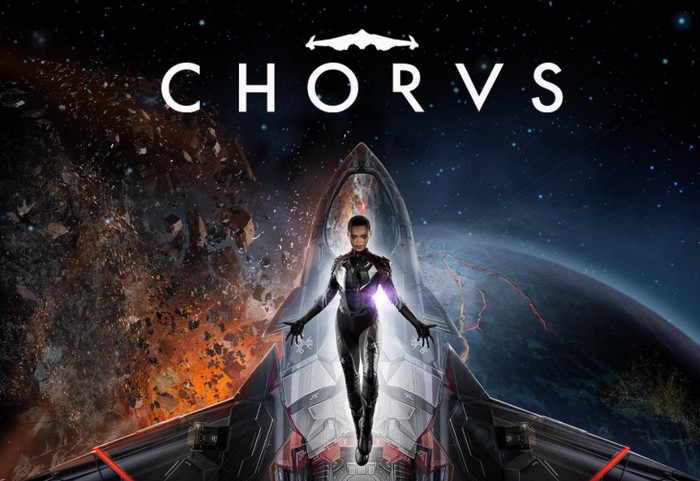 Deep Silver has today launched their new and highly anticipated Chorus space combat shooter game, making it available on the PlayStation 5, PlayStation 4, Xbox Series X|S, Xbox One, Google Stadia and PC via Steam and Epic Games. Chorus has been created to provide players with a fast-paced , zero-G action as you upgrade Forsaken’s weapons and tech, discover the mysteries of Chorus’ universe and unite resistance forces against the powerful scourge of The Circle, explain its developers allowing you to become the ultimate living weapon.

“Take control of Nara on a quest to destroy the dark cult that created her. Unlock devastating weapons & mind-bending abilities in an evolution of the space-combat shooter. Along with Forsaken, her sentient starfighter, explore ancient temples, engage in zero-g combat & venture beyond waking reality. Lead Nara, an ace pilot facing her haunted past, and Forsaken, her sentient ship. Their quest for redemption will take them across the galaxy and beyond the boundaries of reality, as they fight to unite resistance forces against the Circle and their leader, the Great Prophet, at all costs.”

“Enter a dark new universe, teeming with mystery and rife with conflict. Explore epic locations such as sprawling space stations and strange planes of existence beyond our own. Engage in exhilarating zero-g dogfights from epic cosmic vistas to tight crystalline corridors. Chorus balances the scale and spectacle of space exploration with frenetic, fast-paced action.”