A Chinese PC maker, Shenzhen Great Loong Brother company,  is claiming that Apple [AAPL] has ripped off their design for the Apple iPad from a tablet they have been selling in China for the last six month, the P88.

As you can see from the photo of the P88 it looks like a giant iPhone, so did the Shenzhen Great Loong Brother company get their tablet design from the iPhone? 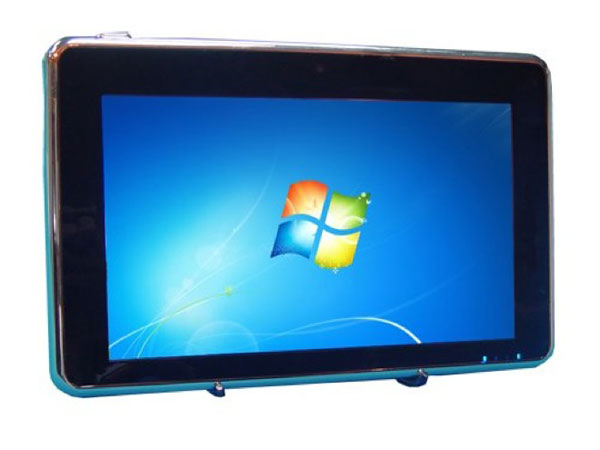 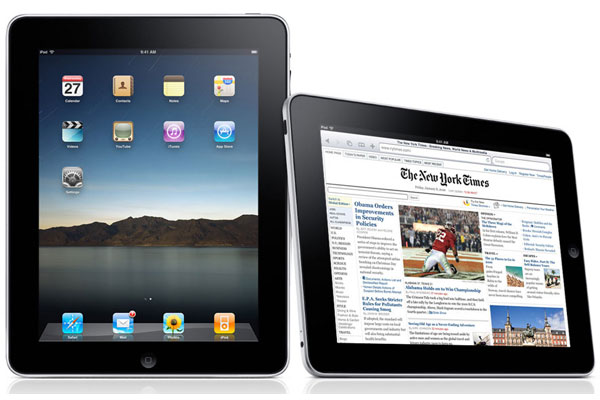 The P88 features a 10.2 inch screen, and it doesn’t feature multi-touch like the iPad. It also has a 250GB hard drive, a 1.3 megapixel web camera, an Ethernet port and an Intel 945GSE.

When Shenzhen Great Loong Brother’s President, Xiaolong Wu, was questioned about his tablet’s similar design top the Apple iPhone he said “they have nothing to do with it, as they have completely different functions.”.

Seriously this has to be one of the funniest things we have heard about this year. Basically a company has used the iPhone design for their tablet, and now that Apple is making a Tablet they are claiming the design as theirs.

I suspect that Apple really don’t have very much to worry about on this one.