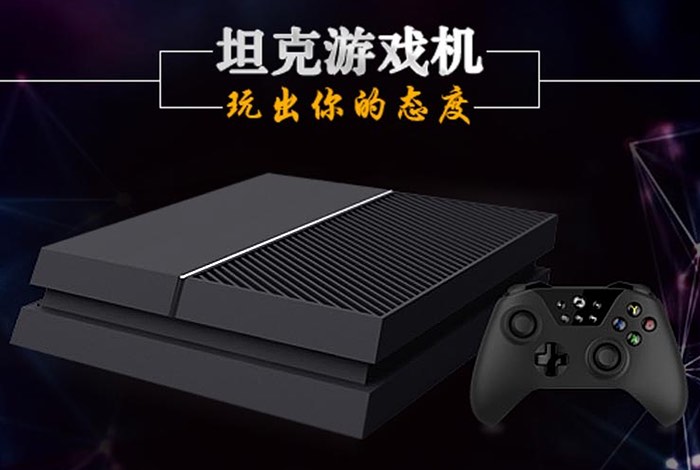 If you are still deciding whether to purchase a PlayStation 4 or Xbox One games console but find the prices to purchase both or even a single console a little out of your budget.

You may be interested in a new Chinese combo console that combines both the PlayStation 4 and Xbox One console into one system that costs £45 or $70.

The OUYE as the system has been called combines both the case design of the PS4 and the controller design of the Xbox One into a system that is currently being marketed over on the Chinese version of Kickstarter.

As you can imagine the copyright infringing console doesn’t quite do what you would expect and instead of being able to run PlayStation or Xbox games the console is supplied running a modified version of Google’s Android operating system.