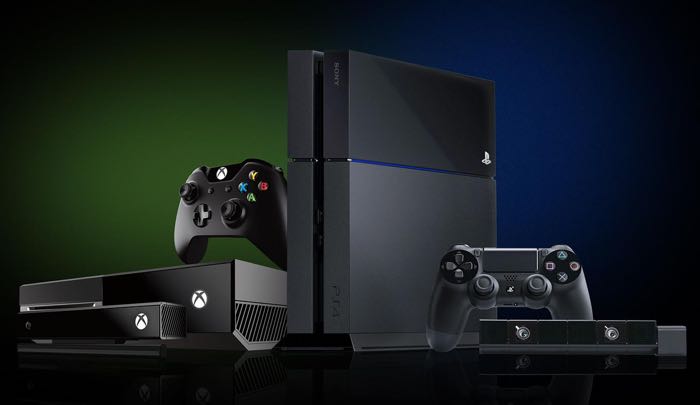 China has now ended its 15 year ban on video games consoles and now the likes of Sony, Microsoft, Nintendo and more companies will be allowed to manufacture their consoles in China and also sell them.

China banned video games consoles in the country back in 2000, the restrictions on consoles were reduced last year.

Even though the restrictions were reduced, the game console makers still had a number of hurdles in their way to manufacture and sell their consoles in China.

This will be good news for Sony, Microsoft and other console makers, as the complete lift of the ban is expected to boost sales of the consoles in China.