Penny Arcade and Child’s Play founders Jerry Holkins and Mike Krahulik are probably used to influencing the industry via their webcomic, not have it done for them through their charity. “Retake Mass Effect”, a fan effort to have the ending of the game changed has been using Child’s Play donations as a means of drawing attention to their cause. Suffices to say, there were problems. 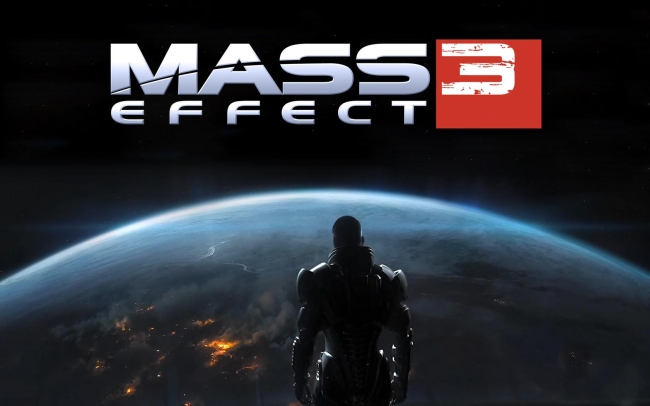 “We were dealing with a lot of very confused people, more every day, and that told us we had a problem,” said Penny Arcade’s Jerry Holkins. “Apparently some of the people giving to the cause seemed to think that they were paying for a new ending to Mass Effect.” As a result, Child’s Play regulations have now been changed to disallow similar behaviour in that future. “Child’s Play cannot be a tool to draw attention to a cause. Child’s Play must be the Cause.”