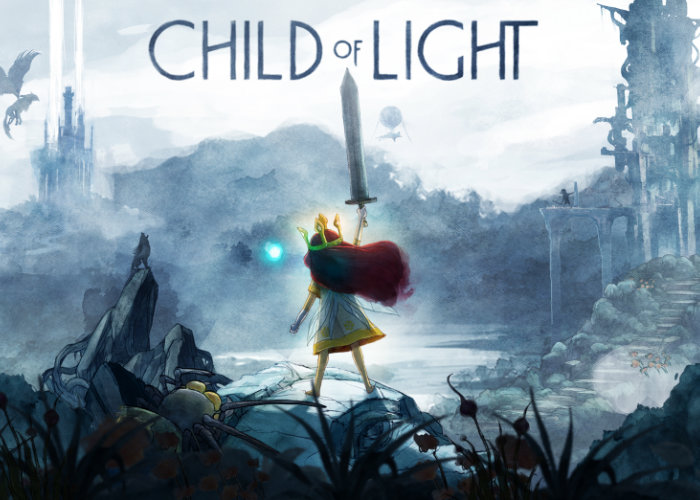 If you are searching for a new adventure game to keep you busy over the next few weeks you may be interested to know that the role-playing game Child of Light is now available for free from the Ubisoft digital PC store, until March 28th 2020.

“The Duke’s daughter Aurora is dead…and yet, she lives. Join Aurora across the mysterious kingdom of Lemuria on her quest to return home. Helped by Igniculus the firefly, Finn the Capilli, and many more, she must defeat the Queen of the Night, who has stolen the sun, the moon, and the stars.”