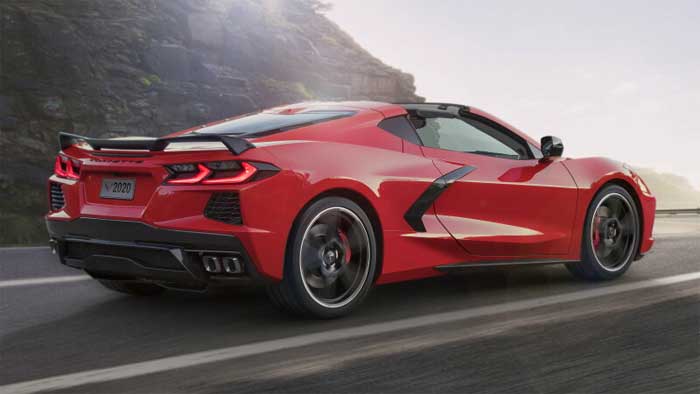 The Chevy Corvette C8 is an impressive car and marks the first time that the Vette has been a mid-engine offering. The car has a long list of very impressive features, including performance. An engineer has recently unveiled a new tidbit about the C8.

Autoblog reports that it had dinner with some GM folks, and a Corvette engineer bragged that the C8 will get impressive fuel economy. According to the engineer, the car will get 15 mpg city and 27 mpg highway.

That’s not incredible fuel economy compared to something like a hybrid or other econobox. Consider that the Corvette is one of the most potent sports cars out there, and the numbers are impressive. The EPA numbers are said to be published soon.