Back in June we reported that the guys behind the Chevron WP7 unlock tool would be charging a fee to unlock your Windows Phone 7 device, and now it looks like it will cost about $9 to have your WP7 device unlocked.

The Chevron WP7 team first started out by releasing the tool for free, and then decided to work with Microsoft to release an official unlocking tool, so no doubt they will be paying Microsoft a fee for each device they unlock. 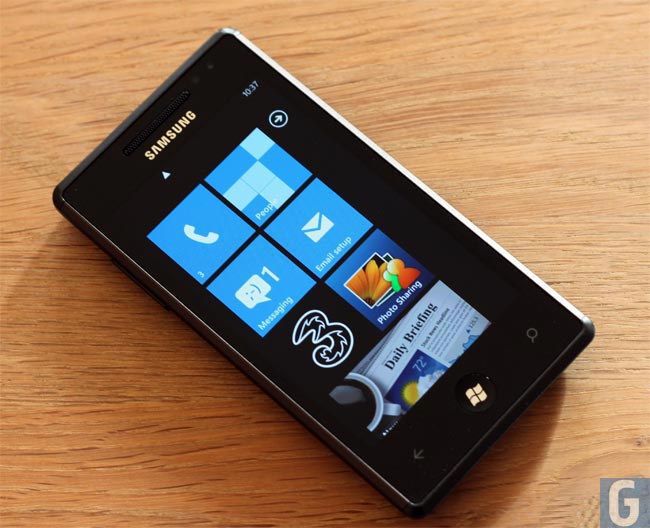 There is till no information on when the Chevron WP7 unlock tool will be available, as soon as we get some more information we will let you guys know.