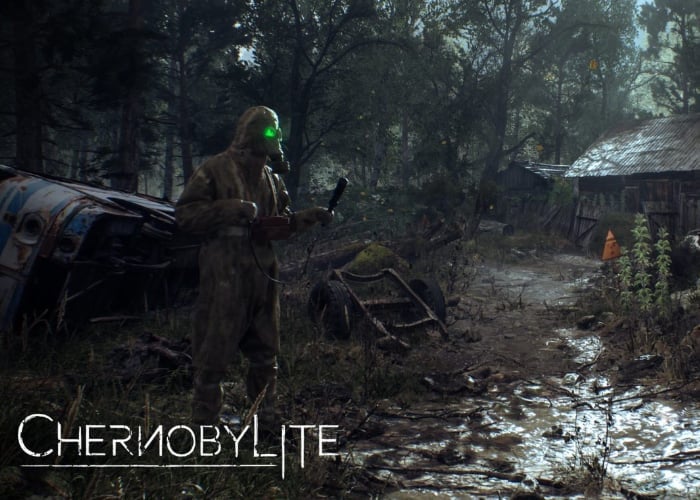 A new trailer has been released this week by the development team at The Farm 51 revealing more details about what you can expect from the Chernobylite survival horror game which will be launching on the PC first before hopefully rolling out onto consoles if possible. Check out the teaser trailer below to learn more about the Chernobylite game.

“April 26th, 1:23 AM Ukrainian time. Exactly at this date and time, the Chernobyl nuclear catastrophe has started. The melted core of the burning Reactor No. 4 mixed with the other chemical substances to create a highly radioactive material that hadn’t exist anywhere in the world besides Chernobyl. And we’re going to tell you the story of Chernobylite: conspiracy, horror, survival, love, and obsession in a form of a video game.

But it’s just the beginning. We’re a game development team from Poland that has been spending a lot of time in Chernobyl Exclusion Zone gathering all data and materials required to make the ultimate survival horror experience of the Chernobyl catastrophe. We want to bring you a deep, emotional story, engaging survival and horror experience, and a visually stunning recreation of Chernobyl area achieved with detailed 3D scanning of a rich game world, beautifully rendered in Unreal Engine 4.”

Soon as more details are announced regarding availability, features and gameplay we will keep you up to speed as always.