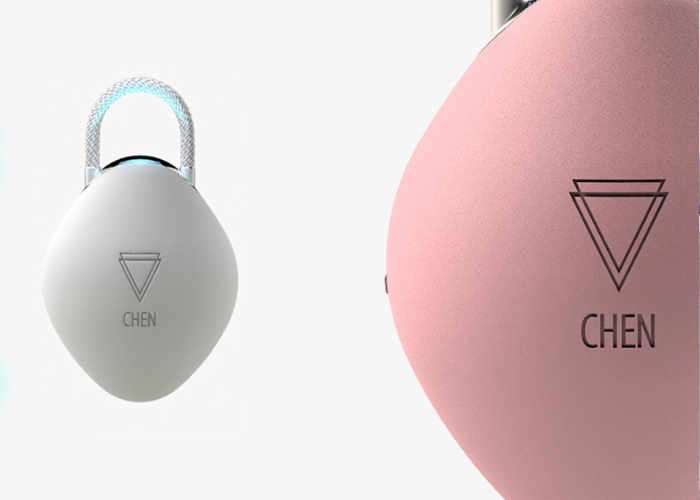 Developer and designer Veau de Lanouvelle has created a new Bluetooth smart padlock which has been created for today’s modern travellers and provides a way of both securing their luggage as well as weighing it to make sure it’s within guidelines before a flight.

The CHEN Bluetooth smart padlock comes complete with its own companion application for both android and iOS devices and has this week launched via Kickstarter to raise the €60,000 required to take the padlock into production. 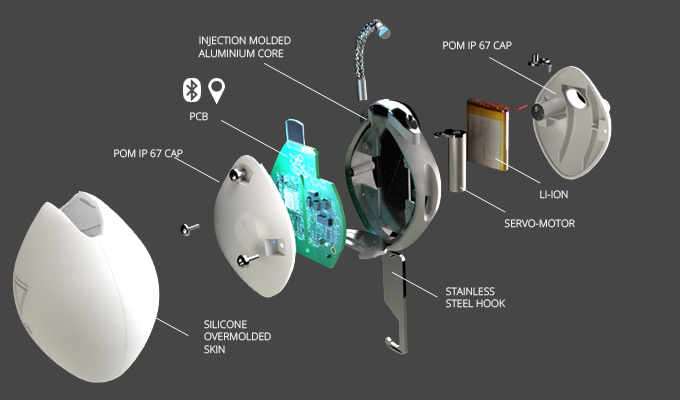 Watch the video below to learn more about this travellers padlock which is available to backfire Kickstarter with pledges starting from €89 and delivery expected to take place during December 2017.

CHEN is a completely new innovative concept, and has been specifically designed to solve the problems of today’s modern traveller. It is a contemporary, elegant and unique product designed with high quality materials.  This connected object combines useful high tech functionalities with the design of a modern accessory and the aesthetics of a jewel. These three assets are part of the elements that define CHEN’s uniqueness.

CHEN’s integrated GSM technology enables the travellers to track their luggage anywhere around the world and at any given time by checking its location on their smartphone’s paired app. Thorough research was led to combine both an accurate tracking system with a long life battery. The integrated weighing system is operated through a strain gauge combined to a bluetooth module. Simply lift to weigh, and your data is sent to your smartphone.

For more information on the new CHEN Bluetooth smart padlock jump over to the Kickstarter website for details by following the link below.