An interesting the tablet has landed in Europe called the Yzi Android 4. As the name hints, the tablet runs Android 4.0 ICS for the operating system. It also has integrated Wi-Fi and an accelerometer. Features aren’t the big draw though; the price is what will attract most buyers. 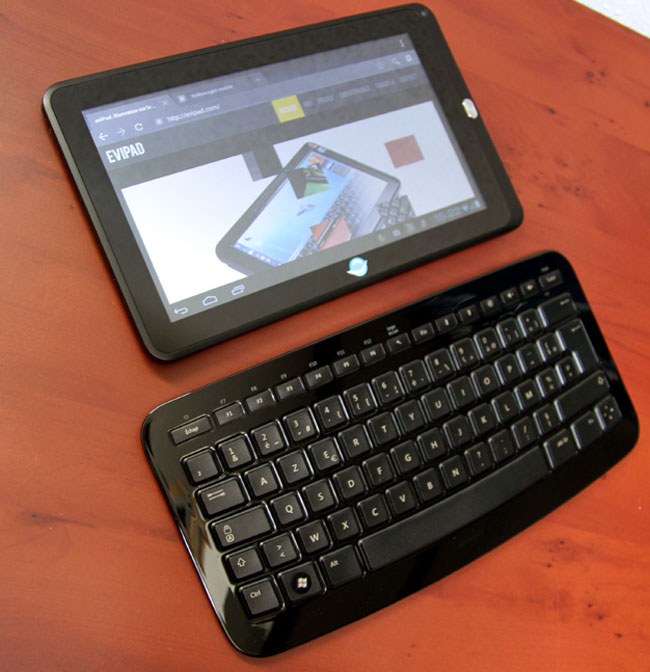 The new tablet is available for €159. The operating system has been fully translated into French, but English and other languages are supported. The device has two USB ports that except peripherals and accessories and HDMI 1.4 output.

The tablet will shoot full 1080p resolution video out to your big-screen and it has 4 GB of internal storage. Internal storage can also be expanded via microSD card slots. One of the USB ports is actually a micro USB port that includes an adapter for standard USB devices.