Some readers might remember the ChargeCard we featured in the middle of last month, which was a credit card sized charging cable for iOS devices, currently looking to make the jump from concept to production over on the Kickstarter website.

ChargeCard creators Noah Dentzel and Adam Miller, have now unveiled their latest creation after popular demand, a ChargeCard for Micro USB devices. Allowing a wider range of devices and smartphones to now be charged in a similar way, including Android, Blackberry, Kindle, digital camera or Jambox gadgets. 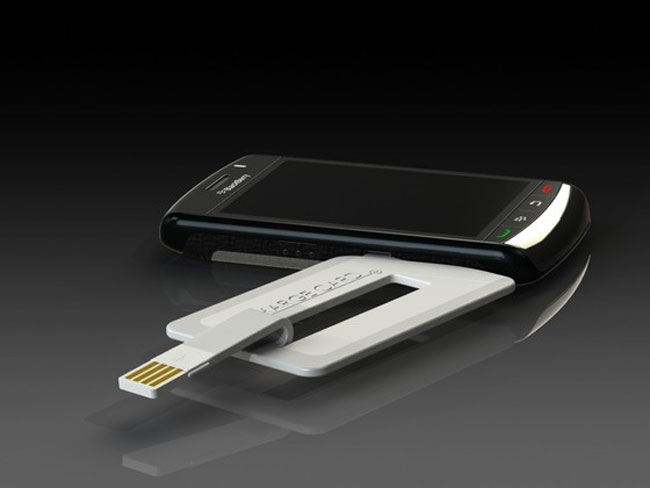 “We’ve finally unveiled earlier today our Micro USB version which is planned to ship in November. Unlike the iPhone connector, Micro USB is not rumored to come out with a new connector, so our design works with all Micro USB devices produced to date, as well as those coming out in the future.” 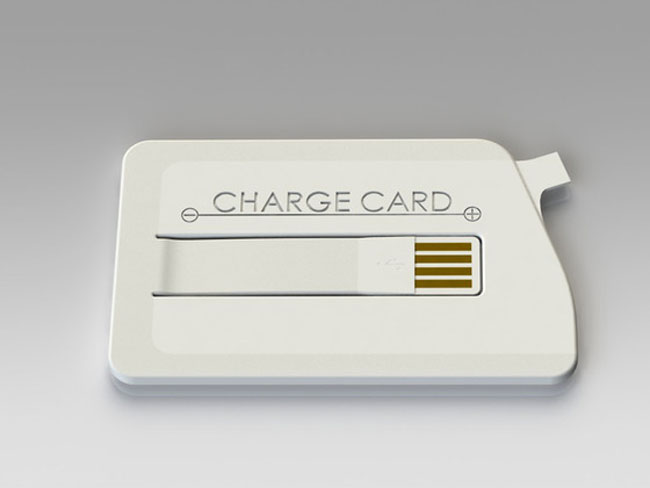