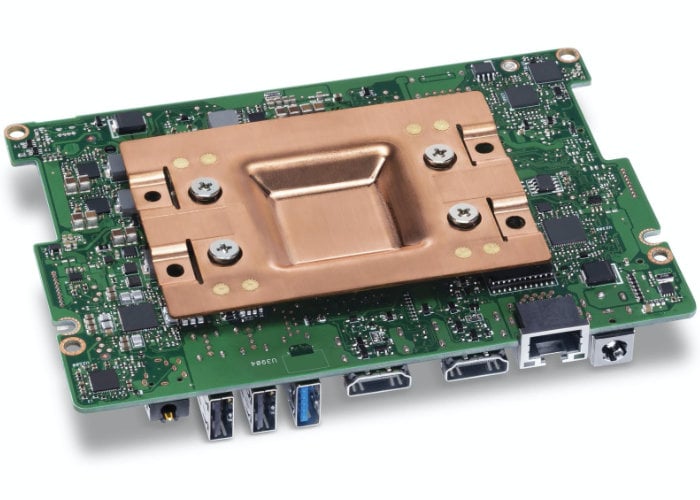 If you have been patiently waiting for the arrival of the new Chaco Canyon mini PC in the form of the Intel NUC 8 Rugged measuring 154 x 108 x 32mm powered by a 6 watt Intel Celeron N3350 quad-core “Apollo Lake” processor supported by 4GB of RAM and 64GB of eMMC, both of which are unfortunately soldered to the motherboard. You will be pleased to know that it is now available to purchase  priced from $246, after being unveiled last September. 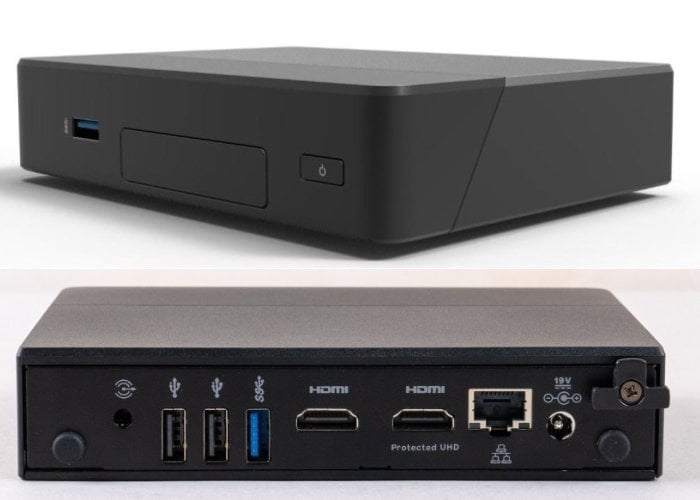 Other features of the Intel NUC 8 Rugged mini PC include USB 3.0, USB 2.0 ports, 2 x HDMI ports (1.4 and 2.0) and a headphone connection as well as connectivity via Bluetooth 4.2 and Ethernet and wireless 802.11ac support. Intel is also offering an optional RS-232 port if desired.

Intel has not quite yet Officially launched the new Intel NUC 8 Rugged, but a number of listings around the world have been discovered indicating that it shouldn’t be too long before Intel takes the wraps off their latest rugged mini PC. As soon as it is officially announced we will keep you up to speed as always, but at the current time no details on worldwide availability or pricing have been released or leaked. Although electronics retailer TigerDirect has the Intel NUC 8 Rugged (NUC8CCHKR) listed for $247.99. 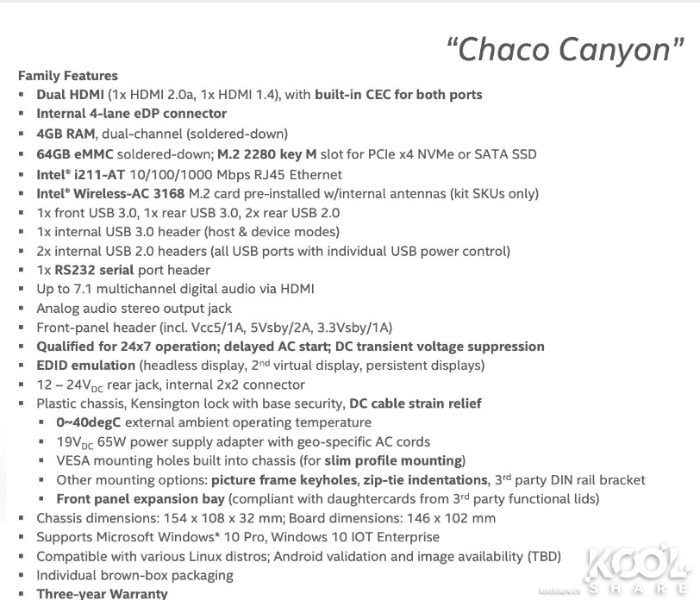