CERN researchers and scientists yesterday reported a new finding that could overturn a fundamental law of physics and  Einstein’s theory of relativity, often simply known by the equation E = mc2.

The CERN team at the European Organisation for Nuclear Research have recorded sub-atomic particles called neutrinos travelling faster than the speed of light. The discovery is so big that they are currently asking others researchers and scientists to verify their finding. But if correct could cause a revolutionary shift in explaining the workings of the universe. 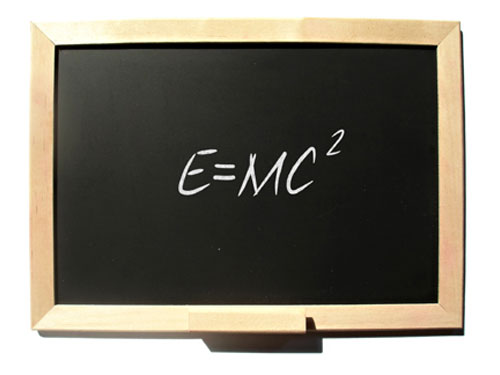 In an experiment called OPERA which was run by the CERN particle research centre near Geneva and the Gran Sasso Laboratory in central Italy. 15,000 beams of neutrinos, were fired over a period of 3 years from CERN near Geneva towards Gran Sasso in Italy 730 (500 miles) km away, and were then recorded using giant detectors.

“The feeling that most people have is this can’t be right, this can’t be real. They are inviting the broader physics community to look at what they’ve done and really scrutinize it in great detail and ideally for someone elsewhere in the world to repeat the measurements.”

If the claims are found to be true the famous equation of all time, E=mc2, could turn out to be incorrect because it is based on the law of special relativity.