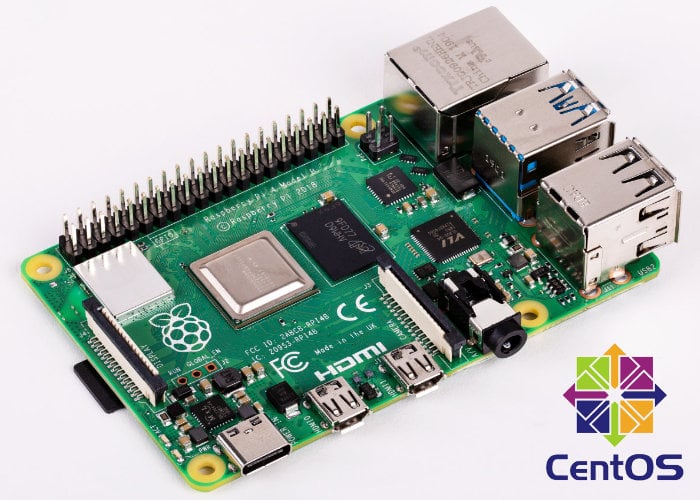 “The long term support means you can continually run the same operating system for an extended period without having to do a full upgrade.This allows you to maintain longer uptimes without worrying about packages becoming no longer supported as security and bug fixes are commonly backported.”

In January 2014, CentOS announced the official joining with Red Hat while staying independent from RHEL,[10] under a new CentOS governing board.