Hulu is one of the most popular video streaming sites online and has been streaming shows from several of the major networks for a while now. One of the notable networks missing from the Hulu offerings has been CBS.

Rumors have swirled that talks between Hulu and CBS have been underway. Those rumors were confirmed by CBS CEO Les Moonves to Reuters in an interview. Moonves said that the talks involved providing CBS content for use in the Hulu Plus $9.99 monthly subscription video service. 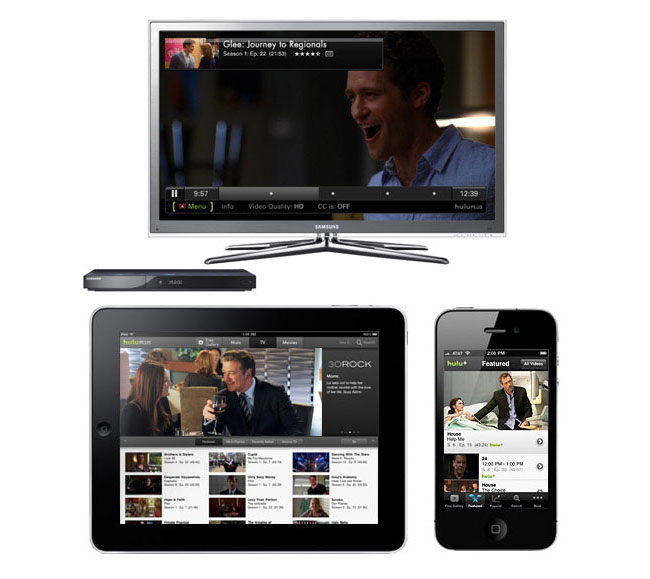 Moonves also said that the reason CBS has not offered content via Hulu before was that the network wanted to keep streaming options open. Apparently, Hulu wanted exclusive streaming rights to CBS shows before and has given up that stipulation.