Good news for subscribers to Hulu Plus with CBS and Hulu announcing a non-exclusive multi-year licensing agreement that will bring streaming CBS programming to Hulu Plus. Neither party is disclosing the terms of the deal, but CBS content is expected to start appearing on Hulu Plus in January of 2013. 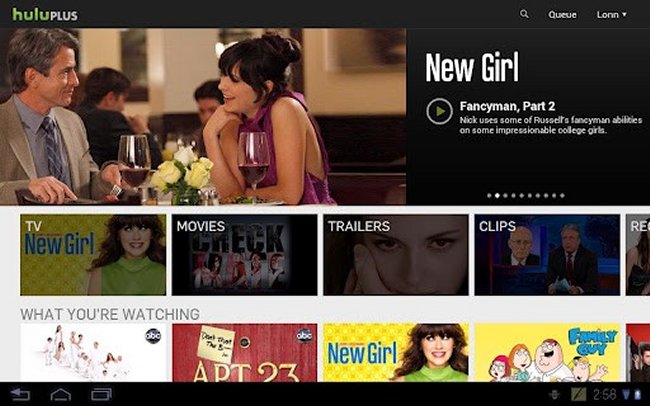 Hulu Plus subscribers will be able to access over 2600 different episodes from CBS TV series that are no longer in production. Sadly, that probably means you won’t find any episodes of current programming.

Programs that will be offered include Medium,” “Numb3rs” and “CSI: Miami,” as well as classics such as “Star Trek,” “I Love Lucy” and “The Twilight Zone”. “We’re excited to deliver CBS library programming to Hulu Plus subscribers,” said Scott Koondel, Senior Vice President of Corporate Licensing, CBS Corporation. “This marks another agreement that meets the growing demand for our content on new platforms while establishing other incremental ways to get paid for our library.”