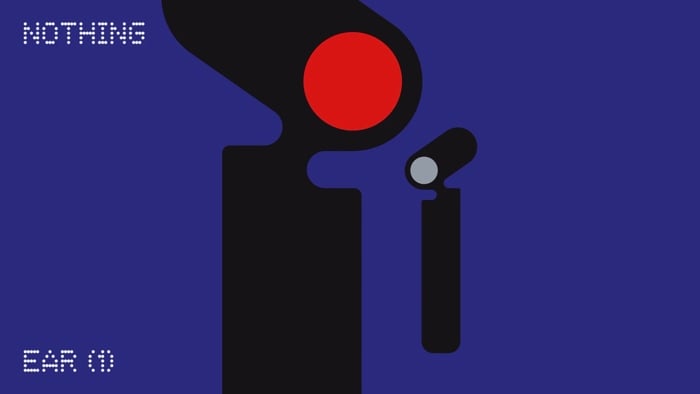 OnePlus co-founder Carl Pei has announced that the first device from his new company Nothing will be launched in partnership with luxury UK retailer Selfridges.

The news was announced on the Nothing websites and the Nothing ear (1) is some new wireless earbuds that were announced previously. Carl Pei left OnePlus a while back to setup his new Nothing company which is based in the UK.

“Selfridges is an iconic shopping destination for us to launch ear (1),” said Carl Pei, CEO and Co-founder of Nothing. “Thanks to Smartech, the partnership will provide us with the platform to showcase Nothing’s uniquely designed tech to consumers who value quality and new ideas.”

“Smartech is the destination for innovative partnerships with the world’s best department stores,” said Nathalie Bernce, CEO and Co-founder of Smartech. “We are proud to bring together Nothing and Selfridges to showcase the hotly anticipated ear (1) true wireless earbuds.”

We are looking forward to find out more details about the new Nothing ear (1) wireless headphones, it will be interesting to see what the design is like and also what features it will come with. As soon as we get some more information on exactly what Carl Pei’s Nothing company has planned for their first product, we will let you know.