The first 11 minutes of the new Captain America The Winter Soldier movie have apparently been reeled by Marvel showing us what we can expect from the new film when it launches on April 4th in theatres worldwide. 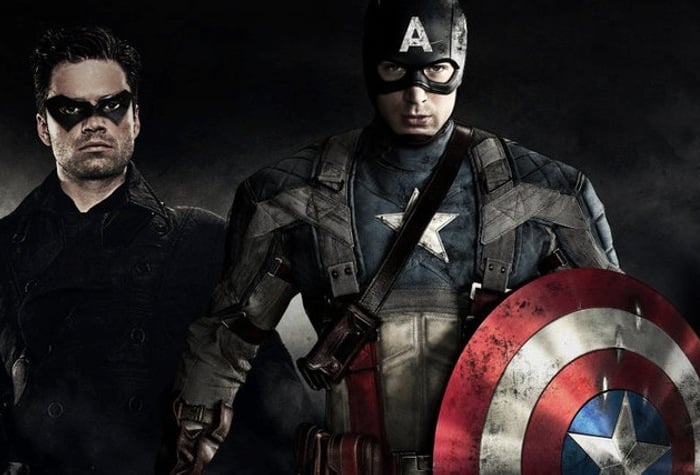