Canon has updated it camcorder range with the launch of the Canon VIXIA HF 32, which comes with 64GB of built in storage, double that of the previous model.

If 64GB of storage isn’t enough for you than Canon has added in SDXC memory card compatibility, and the Canon VIXIA HF 32 can take up to 2TB of storage. 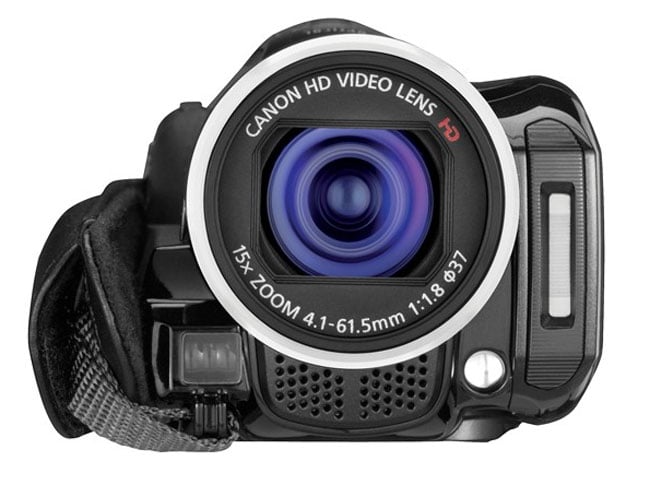 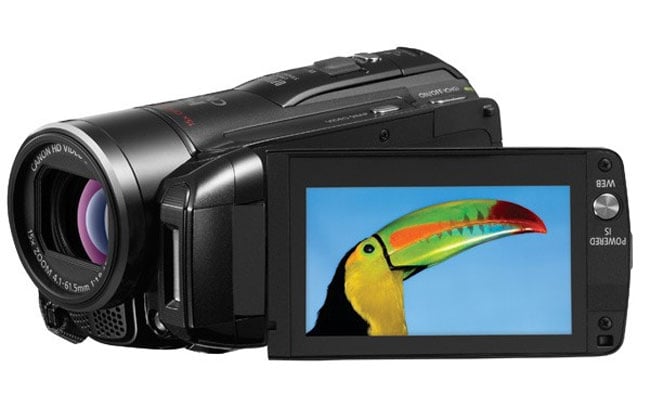 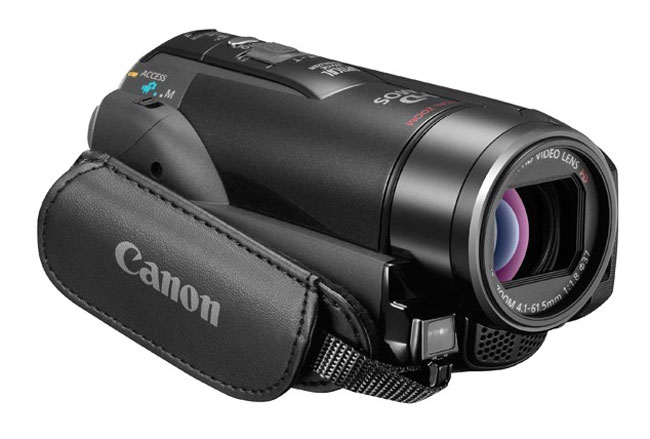 Other specifications include a 2.7 inch touchscreen LCD display, and it can record up to 24 hours of HD video. You can see a full list of the specifications and features in the press release below.

The Canon VIXIA HF 32 will be available in September for $999.

“All people, regardless of race, religion or culture, harmoniously living and working together into the future”

Smart Auto: Makes shooting great video even easier by utilizing Canon’s DIGIC DV III Image Processor to intelligently detect and analyze brightness, color, distance and movement and automatically select the best setting for the scene being recorded.
Touch & Track: Enables users to select a subject on the Touch Panel LCD which will then be recognized and tracked. This sophisticated technology recognizes faces, objects, and even animals, ensuring the subject will always be in focus and properly exposed.
Relay Recording: Allows users to capture uninterrupted video when the primary recording media is full. The camcorder will continue to record a scene by switching from one memory source to the other as it fills up, so that a moment of action will not be missed.
Powered IS: In addition to Canon’s Dynamic SuperRange Optical Image Stabilization, Powered IS provides an even higher level of compensation for subtle hand movement at the telephoto end of the zoom range. This new enhancement can be engaged by pressing the Powered IS button on the LCD panel.
HD-to-SD Downconversion: Enables users to convert recorded HD video to standard-definition files while preserving the original HD video. These standard-definition files make it even more convenient to share video online or create a DVD.
Advanced Video Snapshot: Provides the flexibility of capturing two, four, or eight second video clips while recording or during playback.

The VIXIA HF M32 is compatible with Eye-Fi SD memory cards, which makes it easy to wirelessly transfer video content and photos to a computer or sharing site. Eye-Fi SD memory cards feature a built-in Wi-Fi that uses your wireless network to effortlessly transfer photos and videos directly from the camcorder. The VIXIA HF M32 is also compatible with Canon’s WP-V2 Waterproof Case allowing users to capture exciting HD footage underwater at depths up to 130 feet.