Canon has introduce a new series of compact cameras to their ELPH series range in the form of the ELPH 530 and 320. The new Canon compact cameras have been designed to use a complimentary iOS application developed by Canon called the CameraWindow.

Canon CameraWindow enables users to quickly view and transfer photography wirelessly. Canon says that support for Android devices will be arriving in May later this year. As far as specifications go the ELPH 530 HS which will be priced at around $349.99 when it arrives in April. Is equipped with a 10-megapixel CMOS sensor, 12x optical zoom lens, together with the same DIGIC 5 image processor. 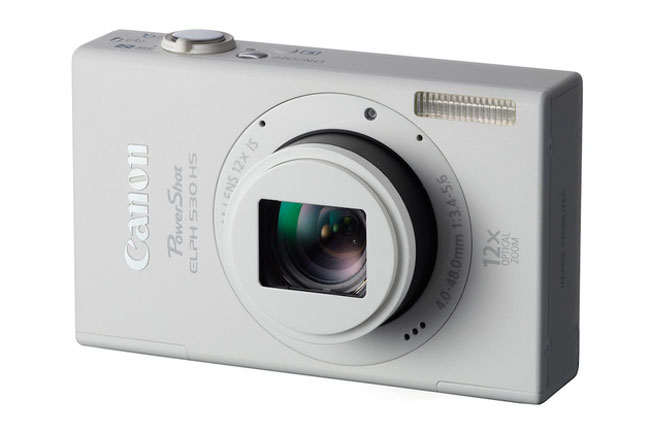 The slightly cheaper ELPH 320 HS priced at $279.99 is out slightly earlier in March, and features a 16.1-megapixel CMOS sensor and 5x optical zoom. Both Canon ELPH cameras are capable of recording 1080p video footage and are fitted with 3.2 inch touch screens on the rear. 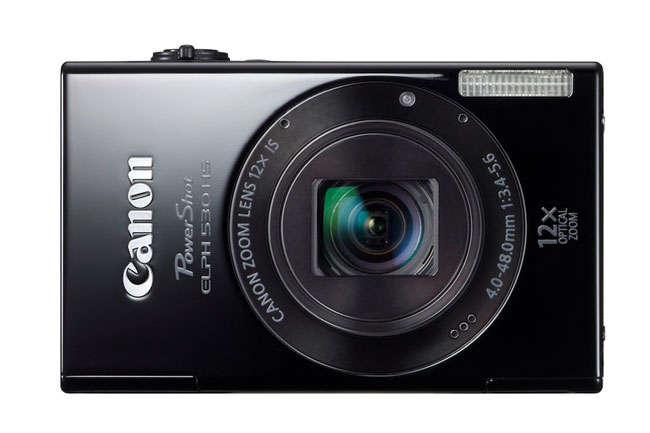 Another new addition to Canon’s range includes the new D20 a waterproof camera that is arriving in may for around $350. The Canon D20 is equipped with a 12.1-megapixel sensor, 5x optical zoom, 1080p video and an “underwater macro” mode designed especially for divers or snorkelers.

Rounding off the new additions is the Canon SX260 arriving in March for $350. This is equipped with a 1.29-inch thick superzoom and a 25-500mm equivalent lens providing a useful 20x zoom. Other useful features included are 1080p video recording, GPS image tagging, and a burst shooting mode that can capture around 10 high-resolution shots at over 10 frames a second. Its also fitted with DIGIC 5 image processor and 12.1-megapixel CMOS sensor. 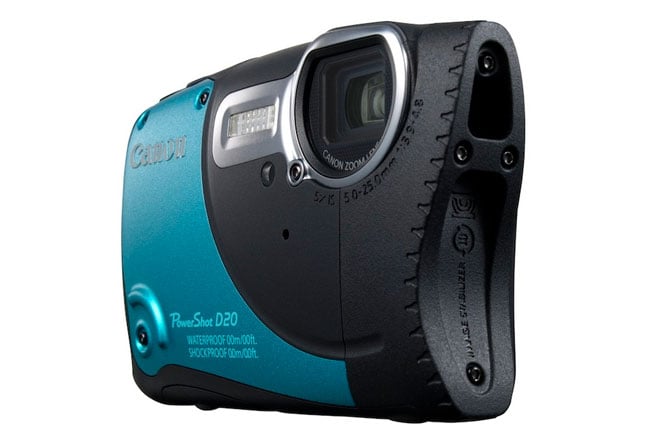