Yesterday we saw some leaked photos of the new Canon 5D Mark III, and now it looks like Canon’s latest DSLR will be announced this Friday, the second of March.

The guys over at Canon Rumors have just received an invite, which you can see below to a Canon event which takes place on the 2nd of March, so it looks like we will know more about the new Canon 5D Mark III this Friday. 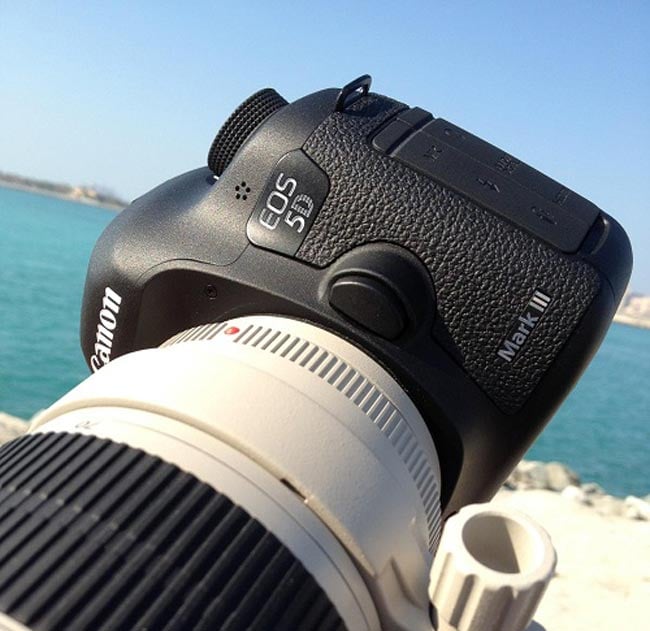 We have heard previously that the Canon 5D Mark III will feature a 22 megapixel sensor and also feature a 61 point auto-focus system, up form a 19 point AF system on the previous model and a 3.2 inch LCD display. 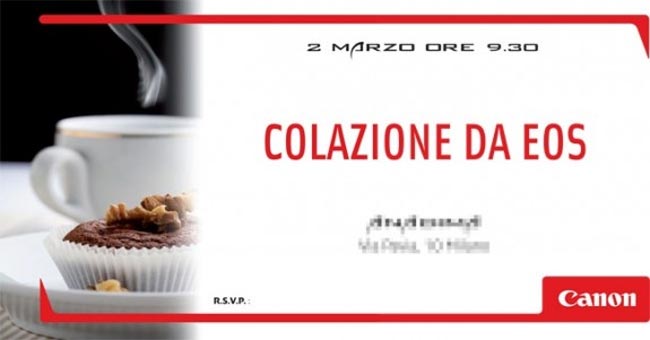 We should have the full specifications as well as some pricing information and an actual launch date on the new Canon 5DMark III by the end of the week.