We have been hearing rumors about the new Canon 5D Mark III for a while now, and we may possibly have some actual photos of this new DSLR from Canon which is yet to be officially announced.

The photos below were posted on the Canon Rumors forum, and according to the guys over there they are the real deal, we did hear last week that it may be officially launched this week. 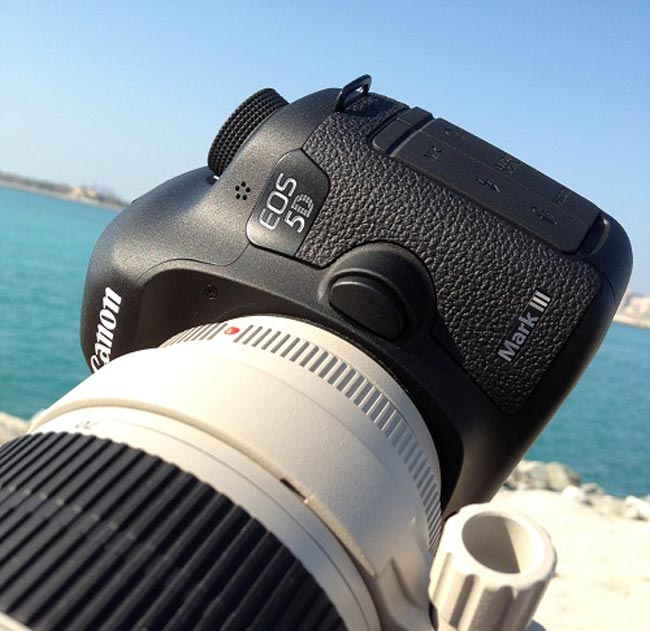 The Canon 5D Mark III is rumored to come with a 22 megapixel sensor and also feature a 61 point auto-focus system, up form a 19 pint AF system on the previous model and a 3.2 inch LCD display.

The new canon 5D Mark III is also rumored to feature slots for both CF and SD cards, and it is rumored to retail for around $3,500, as soon as we get some official details we will let you guys know.