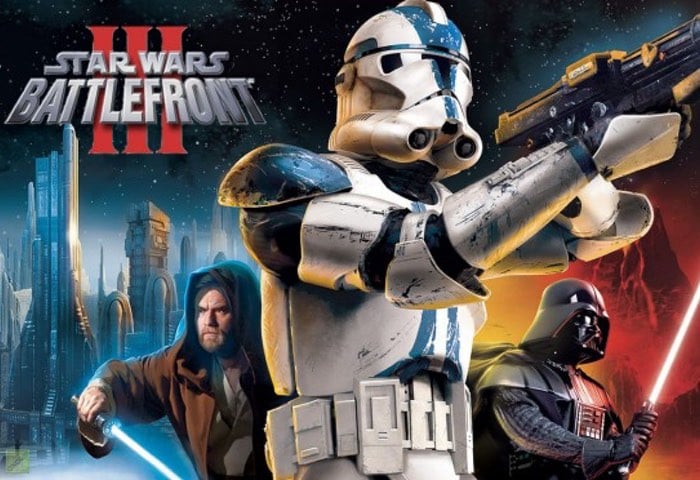 Some new footage for the cancelled Star Wars Battlefront 3 game has been launched this week providing a glimpse at what you could have expected to see if the game had gone through to production.

Unfortunately the Star Wars Battlefront 3 game never made it to the shelves and The TimeSplitters and Second Sight studio had been developing the Star Wars themed game for two years before LucasArts closed down the project back in 2006.

Check out what could have been in the leaked footage below that reveals some impressive ground to space technology that would have been available to players.