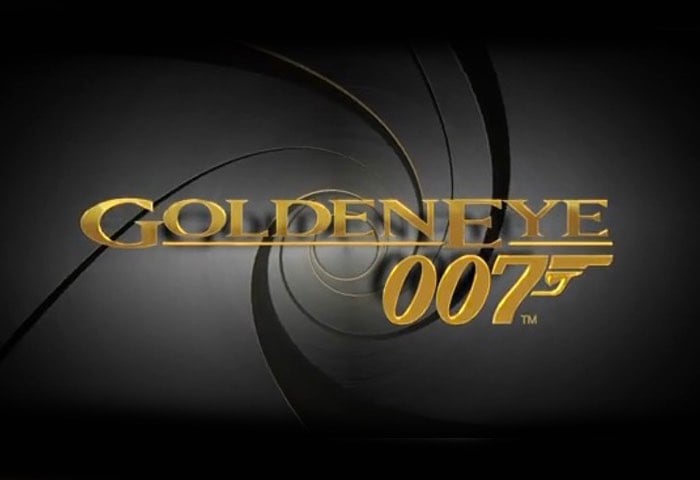 Alleged footage of the cancelled remastered Xbox 360 Goldeneye 007 game has been released this week providing a 30 minute look at what possibly could have been, if the game went ahead.

Check out the video below to see more of the classic single player campaign, complete with its enhanced high resolution textures, an improved framerate of 60 fps and the complete multiplayer experienced custom-built for usage with Microsoft’s Xbox Live service.
The footage also reveals new features which were not including the original games but unfortunately fans also missed out on when the game was cancelled. Additional features include : new multiplayer levels, an option that equals all character heights (Take that, Oddjob) and an option to instantly switch between classic and HD graphic modes. Enjoy!

This video includes about a half hour of gameplay from the unreleased and unfinished GoldenEye 007 XBLA remake.